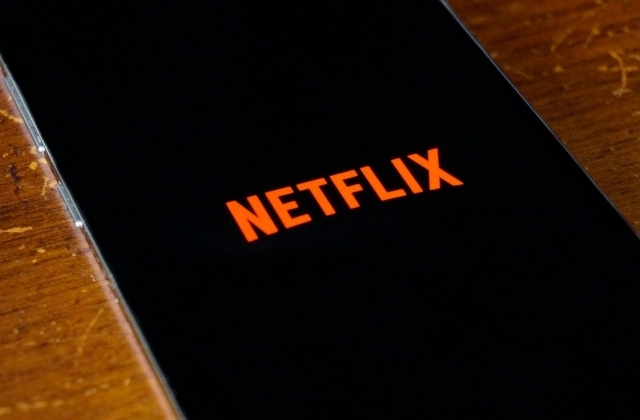 Netflix has recently been producing original South Korean drama series that turned out to be big hits such as the "Squid Game," "Kingdom," and most recently, "Hellbound." However, it was observed that it has yet to produce hit series in the field of entertainment shows.

Netflix has been continuously exerting efforts to produce good entertainment shows since 2018 but it seems that its attempts have been futile. In fact, the streaming service giant only has one series under its entertainment show category and it is "Paik's Spirit" which features popular culinary star Paik Jong Won.

The show is on Netflix's top 10 in Korea and has reached its highest rank of fifth place in October. According to The Korea Times, the success of chef Paik's program pushed Netflix to recruit Korean star entertainment show producer, Kim Tae Ho.

The producer already dropped his 10-episode TV show titled "The Hungry and the Hairy" which was released on Saturday. It has only been a few days since it was uploaded on Netflix so it is still early to say how it will do but the company has high expectations.

The show stars Rain and Noh Hong Chul, and they were joined by not only Kim Tae Ho but other well-known producers in Korea as well including Lee Ju Won and Jang Woo Sung. Netflix has been stressing the production of original content in the entertainment category is very important thus scouting the producers is the first step in creating more shows.

Kim Min Young, Netflix's vice president of content (APAC ex-India), said during a press conference that watching programs created by local TV networks that get a lot of love globally such as "Knowing Bros" makes her believe that Netflix can also produce trending shows with original content.

She added, "Though Netflix has to find its own way to make a popular entertainment series, taking into account the fact that existing hit content may fail on OTT platforms."

Meanwhile, the Korean drama "Hellbound" which was released late last month immediately debuted at No. 1 on Netflix. Yonhap News Agency reported that the new content pushed down "Squid Game" to no. 2 after retaining the first place spot worldwide for weeks. This just shows that Korean programs have gained a group of steady followers on the global stage so Korean entertainment content may not really have a hard time getting its own audience now.