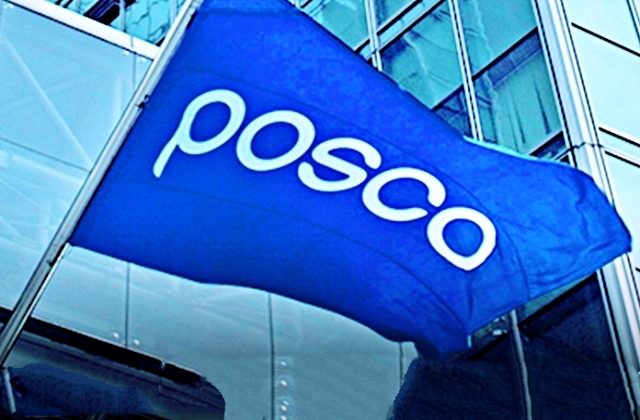 Posco International Corp, South Korea's largest trading company and the trading subsidiary of POSCO, has acquired the Australian gas company Senex Energy Ltd. The acquisition deal for controlling stake is worth $610 million (A$852.1 million) or around ₩770 billion.

As per Reuters, the Australian coal-seam gas producer agreed to the deal as Posco International steps up its expansion into global natural gas exploration and production. It was reported that Senex issued its approval after the Korean company increased its offer to A$4.60 a share last month. This was the third time that Posco hiked up its offer and the decision was voted on during the shareholders' meeting.

The deal between Posco International and Senex Energy is expected to be completed in the last part of March 2022. The latter is also planning to pay a dividend worth A$0.05 per share for the half-year closing on Dec. 31.

The company also operates gas fields in Atlas and Roma North located in Queensland and it produces 19 billion cubic feet of natural gas every year. All of these operations and businesses will be beneficial in fulfilling Posco's expansion goals.

Korea Joongang Daily reported that Posco is buying a 50.1% stake in Senex and the remaining 49.9% is likely to be acquired by Hancock Entergy, an Australia-based firm. Hancock will be acquiring the remaining stake after Posco and Senex close the deal.

Initially, Posco International's plan is to acquire a 100% stake in Senex Energy but later decided to team up with Hancock Energy as this is needed to get approval from Australia's Foreign Investment Review Board for the acquisition of more than 20% of any Australian company.

Finally, Posco International stated that a joint acquisition of Senex Energy is a low-risk investment since Australia has a major mining industry. On top of this, the demand for natural gas in eastern Australia is high.

"The role of natural gas is very important to prepare for the era of a hydrogen economy," Posco International president, Joo Si Bo, said in a statement regarding its acquisition deal.