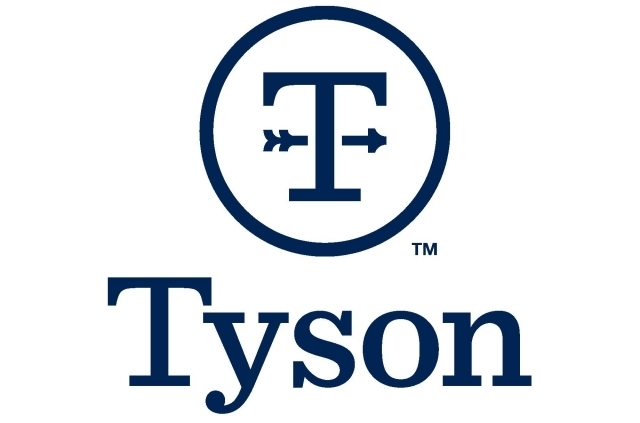 Tyson Foods revealed on Thursday, Dec. 9, that it would be investing more than $1.3 billion for its plans to automate its facilities in the next three years. Part of the reason for this automation capability project is the ongoing labor shortage in the United States.

According to Reuters, Tyson Foods was not able to hire enough workers in the last two years because of the tight labor market coupled with health concerns during the coronavirus pandemic that affected the whole world since early 2020. With not enough employees in the plants, the production has been slow, and this also happens at a time when the consumer demand is so strong.

Donnie King, the company’s chief executive officer, said via webcast for investors that by expanding automation in its plants, Tyson Foods is expecting a big boost in output. He further explained that the increased automation will also lower labor costs, with cumulative savings of over $450 million projected by the fiscal year 2024.

As part of the plan for the $1.3 billion automation project, rather than increasing the number of workers, Tyson Foods will increase the use of machines instead. One of the production process that the company intends to automate is the deboning of chicken, and this info was shared by David Bray, Tyson Foods’ group president of poultry division.

Tyson Foods’ latest investment in automation will improve production capacity and it will finally be able to meet the growing demand for alternative meat and other food products in this new pandemic era, Bloomberg reported. Moreover, the Springdale, Arkansas-headquartered food processor and marketer of chicken, beef, and pork is also building additional six plants in Asia.

The new factories are also part of Tyson Foods’ scheme to further expand outside of the U.S. in addition, the company shared during its annual presentation for investors on Thursday that it is also putting up a new bacon plant in Texas and beef, pork retail outlet in Utah and South Carolina.

Meanwhile, the automation plans will reduce the incidence of COVID-19 infections in the factories as well. The company previously faced infection issues involving its factory workers and hundreds were affected at its meatpacking facilities.