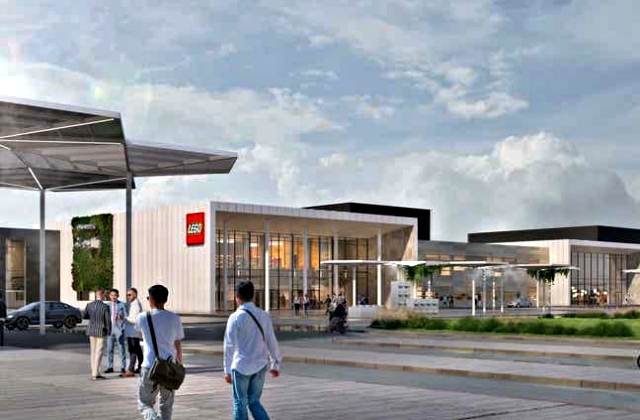 Lego announced on Wednesday, Dec. 8, that t will be building a new factory in Vietnam. The world's largest toy company headquartered in Billund, Denmark, said the project had been put in place to keep up with the growing demand in Asia.

Lego is investing over $1 billion or around £760 million for the construction of the facility in Vietnam. This will be the company's second factory in the Asian region as it already opened one in China five years ago.

The plant is set to be built close to Vietnam's main business center of Ho Chi Minh City. The construction is expected to begin sometime next year, and the actual production is targeted to start in 2024.

Once Lego's plant in Vietnam is in full operation, it will be creating up to 4,000 jobs for the locals in the next 15 years, as per BBC News. For the buildings, the plan is to install solar panels on the roof and on the farm close to the site to help lower the energy consumption of the factory.

It was reported that this decision to build a new plant is actually part of Lego's decade-old tactic of moving production close to key markets. This strategy has greatly helped the company to save on costs as well as make things easier.

"We are very grateful for the support of the Vietnamese government in helping us achieve our ambition to build our first carbon-neutral factory," Carsten Rasmussen, Lego's chief operations officer, said in a press release. "Their plans to invest in expanding renewable energy production infrastructure and a collaborative approach to working with foreign companies who are seeking to make high-quality investments were among the factors in our decision to build here."

He added that this investment would also help the company in bringing Lego to the future generations of children. Rasmussen said their group wants to inspire future builders, and they are doing this through example - by going for the most sustainable way possible.

Finally, Mr. Nguyen Phu Thinh, the Vietnam Singapore Industrial Park's (VSIP) general director, said they are excited to cooperate with the Lego Group on this crucial investment. Thinh further said they feel honored for being selected as the site for the toymaker's soon-to-rise factory with the exact location in Vietnam Singapore Industrial Park III in Binh Duong Province.