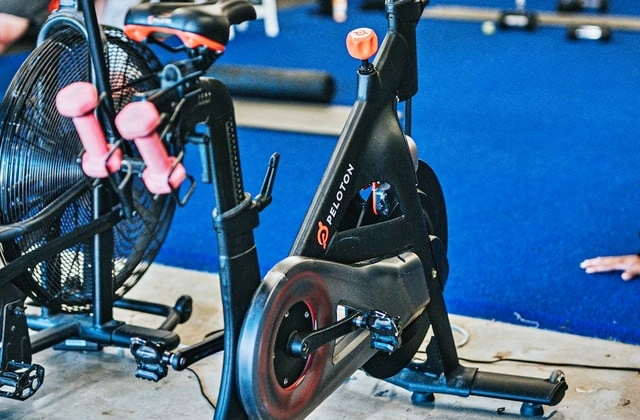 Peloton released a new TV ad after HBO Max's "Sex and the City" reboot titled "And Just Like That" allegedly portrayed the company's fitness equipment in a not-so-good way. The first episode of Sarah Jessica Parker, Cynthia Nixon, and Kristin Davis's drama showed a character dying after using the brand's exercise bike.

According to CNBC, Peloton created the new ad because it wants to tell its customers that its home fitness equipment can improve physical health and not lead to health issues like how it was shown on the reboot of the much-awaited "Sex and the City" reboot.

One scene in the first episode of "And Just Like That" has been widely circulated on social media and it showed Mr. Big, one of the iconic characters of "SATC," dying after suffering from a heart attack. The tragedy happened to him after taking a 45-minute Peloton class.

This particular scene has sent Peloton's shares spiraling down last week. The stock decreased about 11% and hit a 52-week low of $37.67 on Friday, Dec. 10.

In response to the controversial scene in "Sex and the City" reboot, Peloton unveiled a commercial that was put together in less than two days. It was filmed in New York and features Mr. Big himself which is played by Chris Noth and Jessica King, the Peloton instructor in the episode who is also a real-life Peloton cycling instructress.

In the ad, Mr. Big gets up again from the fall and was asked by the instructor if he would like to take another fitness class on the bike. He replied "I feel great, shall we take another ride? Life is too short not to."

Moreover, prior to the release of the commercial, Peloton's representative issued a statement regarding the unexpected storyline, as per CNN Business. Dr. Suzanne Steinbaum, a member of Peloton's health and wellness advisory council and a preventative cardiologist, said that "SATC" fans were saddened by Mr. Big's death due to a heart attack but she noted that Mr. Big lived an unhealthy lifestyle and was at serious risk since he also experienced a cardiac event in the sixth season of the show.

"These lifestyle choices and perhaps even his family history, which often is a significant factor, were the likely cause of his death," she said. "Riding his Peloton Bike may have even helped delay his cardiac event."