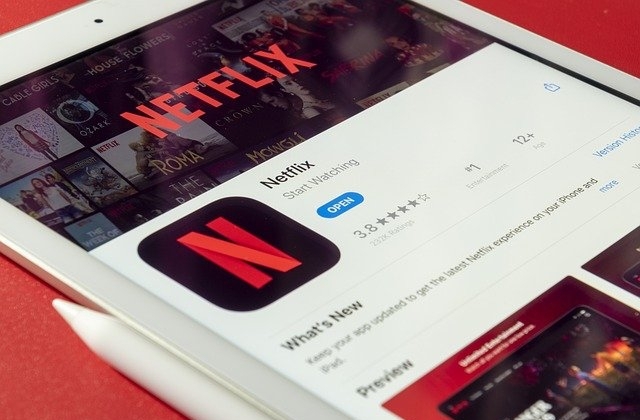 Netflix Inc. is set to buy Scanline VFX, a German visual effects and animation company. This is the streaming provider firm's latest purchase in its string of acquisitions this year.

Netflix will be adding the special effects company to its portfolio, and this is a really good decision as the Scanline VFX is known to have worked in some popular American TV programs and films, including "The Stranger Things," "Game of Thrones," Blood Red Sky," and the upcoming Ryan Gosling-starrer flick titled "The Gray Man."

As per Fox Business, the terms of the acquisition deal between Netflix and Scanline VFX were not disclosed to the public. The streaming giant is expecting to close the deal within the first quarter of 2022.

Aside from the mentioned projects, it was reported that Scanline VFX is also involved in the visual effects works for Leonardo DiCaprio and Jennifer Lawrence's movie called "Don't Look Up," that will be released in December. It also previously participated in the production of "Justice League."

In any case, Netflix's vice president of studio operations, Amy Reinhard, said that even after the acquisition deal is completed, Scanline VFX will continue to operate as a standalone business. This arrangement will allow the firm to work with various clients.

"Scanline is known for its complex, photorealistic effects and expertise in virtual production," Reinhard wrote in a blog post regarding the acquisition deal. "Netflix will invest in Scanline's pipeline, infrastructure, and workforce and continue to support the pioneering work that Scanline's Eyeline Studios is doing in virtual production to push the boundaries of what is visibly possible."

Los Angeles Times reported that Scanline VFX employs more than 1,000 staff, and it is currently based in Vancouver, Canada. It has a long list of clientele in Hollywood's film and TV industries. The company has offices in other parts of the world, including London, Los Angeles, Montreal, Seoul and Munich, and Stuttgart in Germany.

Scanline VFX is Netflix's latest purchase after acquiring Roald Dahl Story Co. in September. This is a collection of children's stories and includes famous titles like "Matilda" and "Charlie and the Chocolate Factory."