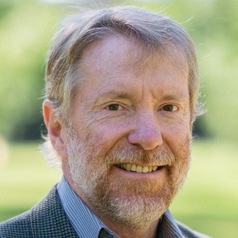 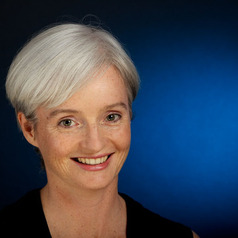 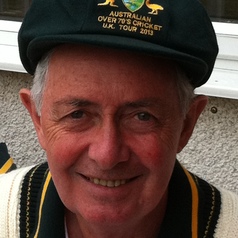 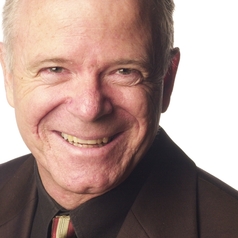 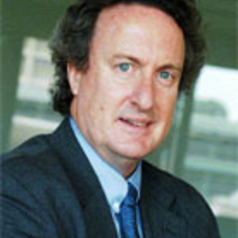 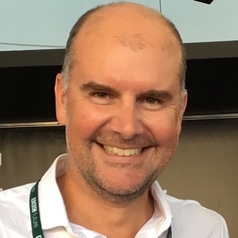 Today the Australian government launched the National Science Statement, outlining its commitment to science as part of the National Innovation and Science Agenda.

This comes in advance of the 2030 Strategic Plan, with Innovation and Science Australia commissioned by the government to review Australia’s performance in science and innovation, and offer a plan up to 2030.

Here leading scientists respond to the National Science Statement and the speech given today by the Minister for Industry, Innovation and Science, Arthur Sinodinos.

At the National Press Club today, the Minister for Industry, Innovation and Science, Arthur Sinodinos, went out of his way to make an unequivocal commitment to evidence-based policy and the science that underpins it.

This is a welcome reinforcement of the need to place the use of scientific knowledge above political interference and cherry-picking, and draws a line in the sand when it comes to government performance in this area.

The National Science Statement released today contains no new significant strategies or funding announcements, but does affirm the federal government’s strong support for science as a driver of the economy and social advancement.

We eagerly await the 2030 Strategic Plan being prepared by Innovation and Science Australia (ISA) that will be released later this year.

While the higher education component of this is above the OECD average, both the contributions from government (marginally) and business (significantly) were below average.

However, the really worrying aspect is that the recent overall decline was mainly due to the business contribution falling from 1.3% to 1.2%. An indicator of the underlying problem pointed out by the National Science Statement is that only 4.8% of research-active companies collaborate with a university or publicly funded research institution.

What is needed from the government are incentives for industry to collaborate more broadly in research, and for support to be provided more generally to enable Australian researchers (whether private or government supported) to link with and leverage research overseas.

Emeritus Professor of Science, Technology and Society at Griffith University, QLD and Former President of the Australian Conservation Foundation

The National Science Statement sets out admirable objectives, but also shows how the Commonwealth government is failing to put those aims into practice. The statement reveals some worrying trends.

It shows that public funding of science is now at a very low level compared with commercially driven R&D. Recent cuts to the budget of CSIRO and politically-driven changes to its scientific agenda also may have reinforced the tendency of young people to believe the career prospects in science are poor. This is a serious problem, for which the statement offers no credible response.

Finally, the statement documents the continuing trend to invest heavily in medical research to cope with the problems of unhealthy lifestyles, while making very little effort to address the causes of the problem.

In an era of rapid change, statements of sustained support, such as the National Science Statement, provide a much needed level of assurance. The statement recognises that science is core to the mission of government and fundamental to Australia’s economy, environment and our social well-being.

The statement commits government to supporting the full spectrum of science from basic to applied research, enabling infrastructure and science education.

What we need now – desperately – is to see a detailed strategic plan designed to turn this vision into action. We need to see this commitment to a long term, whole of government approach to science and innovation embedded in the very fabric of federal government: in its principles, its policies and its practice.

Senior Lecturer in Medicine at the University of New South Wales

In the current political climate it is particularly encouraging to see a clear commitment to embracing evidence in policy development and working towards bipartisan support for science.

Scientists will be encouraged by talk of providing stable, long term investment in science, and recognising the importance of engaging the Australian public in the outcomes and benefits of science is critical in achieving this aim. Support for addressing gender inequity in the research workforce is a key issue.

While the National Science Statement seeks to be inclusive of the humanities, arts and social sciences, it does little to operationalise that inclusion. There is a growing awareness that innovation, while relying critically on technical and scientific capabilities, equally requires people who understand business, systems, culture and the way society uses and adopts new ideas.

The future of high value, high paid work depends on Australia learning the lessons of STEM and HASS skills mixing from some of its leading innovative enterprises.

Secretary for Science Policy at the Australian Academy of Science

The National Science Statement recognises the role of science in our society and economy. It highlights that new knowledge is the fuel that drives innovation and that support is required from basic to applied research.

Not only does the statement provide much needed long-term direction and purpose for government activities in regards to science, it shows an understanding of the needs and realities of the sector.

Darren Saunders receives funding from NHMRC, US Dept. of Defense, and MNDRIA.

Professor Les Field is the Secretary of Science Policy, Australian Academy of Science. He receives funding from the Australian Research Council and is Senior Deputy Vice-Chancellor at UNSW.

Ian Lowe does not work for, consult, own shares in or receive funding from any company or organisation that would benefit from this article, and has disclosed no relevant affiliations beyond the academic appointment above.