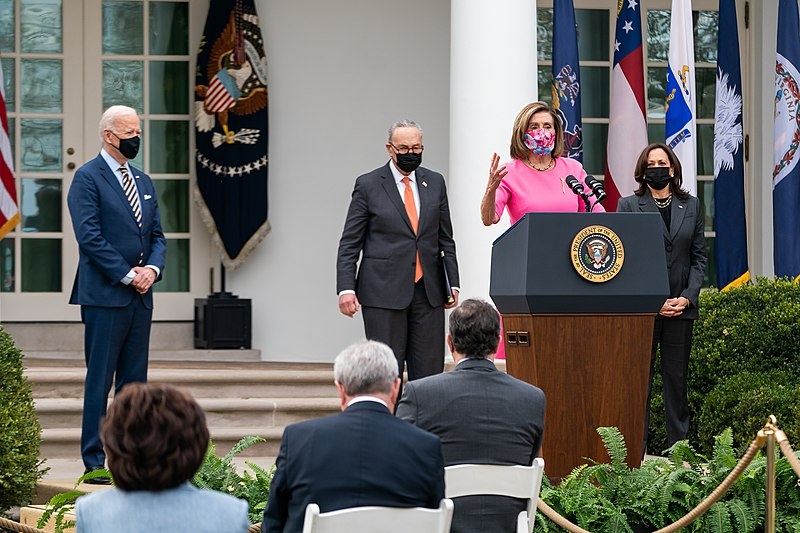 The eviction ruling made by the Supreme Court would put many Americans at risk of going homeless in the midst of an ongoing pandemic. House Speaker Nancy Pelosi recently expressed support towards legislation that would fast track federal rental aid.

Pelosi expressed her support towards the efforts of House Financial Services Committee chair Democratic Rep. Maxine Waters, who sought to reform the national emergency rental assistance program. This follows the slow-walking of state and local governments towards the distribution of rental aid in the midst of a pandemic that has made the housing crisis worse. Pelosi said Waters was working on a “consensus” regarding the rental aid bill that would inevitably face resistance from Republicans in Congress, as with a lot of Democratic-led pieces of legislation.

Last week, Waters told her colleagues in a letter that she plans to present the bill on September 13. The bill, according to Waters, would need grantees “to accept the self-attestation of a tenant and to provide assistance directly to tenants in certain circumstances.”

The bill would also allow landlords to “directly apply for back rent after providing notice to their tenants that they intend to apply.” The Treasury Department, according to the bill, along with grantees, “to conduct additional outreach to prospective tenants and landlords” as well as providing the Treasury with an additional $25 million to implement the provisions.

In other news, a former FBI official, Frank Figliuzzi, said that Pelosi’s vetoing of House Minority Leader Kevin McCarthy’s recommendation of Ohio Rep. Jim Jordan was made with good reason. In a panel discussing what would happen when the bipartisan House committee obtains the records of several GOP lawmakers during the January 6 insurrection.

“I think we now know why Pelosi had to reject Jim Jordan,” said Figliuzzi. “He is a fact witness and he’s going to get a very complicated future ahead of him.”

Figliuzzi cited that Jordan admitted to having contacted disgraced former President Donald Trump more than once at the time when the insurrection was going on.