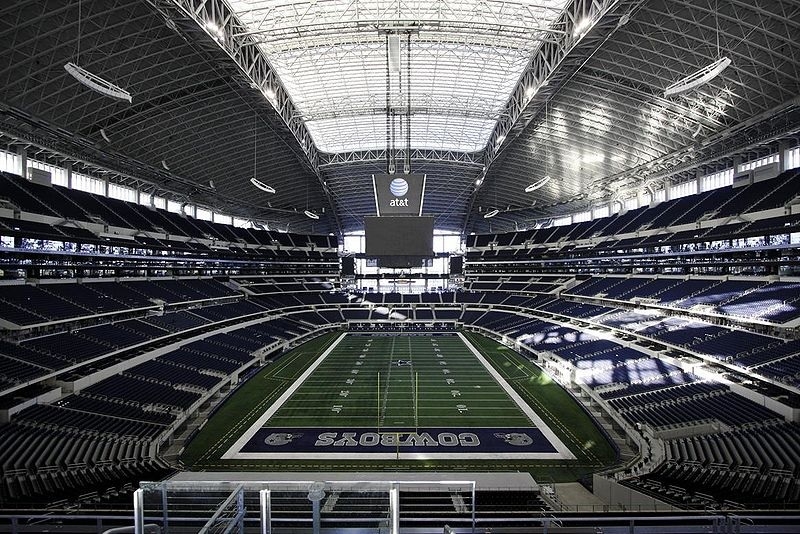 The schedule of National Football League’s 2020 season has been set since last month, but whether or not everything would go as planned is still quite tentative. Some players and club executives have reportedly expressed concern as more athletes have reportedly tested positive for COVID-19 over the past couple of weeks.

League officials have reportedly sent out a memo earlier this month addressing the changes that clubs will have to follow as players return for full training camps next month. One of the new practices to follow includes prohibiting off-site training camps and keeping six-feet physical distancing guidelines in the locker rooms.

However, more NFL players from various teams such as the Dallas Cowboys, Houston Texans, and San Francisco 49ers among others were reportedly found positive of COVID-19. Over the weekend, Tampa Bay Buccaneers also said in a statement, “We can confirm that there have been individuals who have tested positive for COVID-19 at the AdventHealth Training Center.”

These latest developments have prompted an understandable concern over the seemingly unwavering plan to proceed with the NFL 2020 season as originally planned. Twins Devin and Jason McCourty of the New England Patriots recently implied in a podcast to having reservations about returning to team facilities at this point.

Albert Breer of Sports Illustrated also reported that several club executives support the idea of “pushing back” the start of the NFL 2020 season. This could mean that the kick-off game currently set on Thursday, Sept. 10 would be delayed as late as October, which would then move Super Bowl LV to late February. The championship game is set for Feb. 7, 2021 at the moment.

Meanwhile, despite the newly reported cases of COVID-19 within the NFL, Pro Football Talk maintains league officials are still “optimistic” for the next season to take place. Whether or not fans will be permitted in arenas is a different story, though. The same report noted that holding games without a live audience should not drastically affect the NFL’s revenue as most of it comes from TV broadcasts.

NFL would not be the first major sports organization to host games without the usual cheering crowd amid COVID-19. Since May, European football leagues have resumed without in-person attendance, and it did lead to record-breaking viewerships.