NFL rumors: Minicamps likely to open in June; Some teams might have to relocate for full-squad training camps 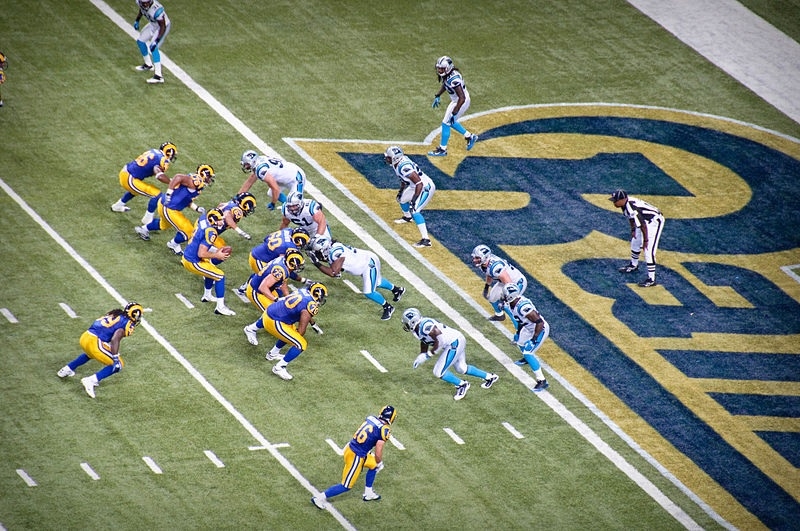 As states start to reopen under different capacities and guidelines, the National Football League (NFL) also aims for its clubs to resume operations gradually amid the COVID-19 crisis. Recent reports suggest that the minicamps could begin next month, but some teams might have to make major adjustments to make it happen.

NFL minicamps could open in June

The NFL 2019 season was able to finish without having to deal with event postponements or schedule changes due to coronavirus. But the situation changes now that the league is moving forward to a new season while the United States has yet to flatten the curve of COVID-19 cases nationwide.

Yahoo Sports sources claim the head coaches could be allowed to return to club facilities in the first week of June. In that case, team minicamps could proceed between June 15 to June 27. However, it would still largely depend on local and state laws.

The same report pointed out that the protocols in California are one of the biggest concerns within the NFL when it comes to scheduling the minicamp. “If California is open for [team] operations soon, minicamps can still happen in June,” a league insider said.

California has been one of the states with stringent stay-at-home guidelines since March. In early April, Gov. Gavin Newsom expressed he does not expect the NFL to fully operate as usual in fall, at least not in California. But as the state sees more restrictions ease up in recent weeks, Newsom's stance on allowing sporting events to occur seem to become more lenient, too. Earlier this month, Newsom said, “Pro sports in that first week or so of June without spectators and modifications and very prescriptive conditions also can begin to move forward.”

Since the idea of having to deal with strict rules in California started to float around in April, NFL teams that would be affected by it were expected to make arrangements. For one, the Las Vegas Raiders and San Francisco 49ers are rumored to be considering moving their training camps outside the state.

The NFL announced its 2020 regular season schedule and the hope is clearly to accomplish a full 17-week program amid the pandemic. This explains why the minicamps and training camps must happen during their usual schedules, so the league will not have to deal with immense adjustments to its timeline.

Phase 1 of the NFL's reopening plan took place on May 19 where clubs were allowed to let a maximum of 75 employees return to work on-site. However, players and coaches are strictly prohibited from returning at this time yet.