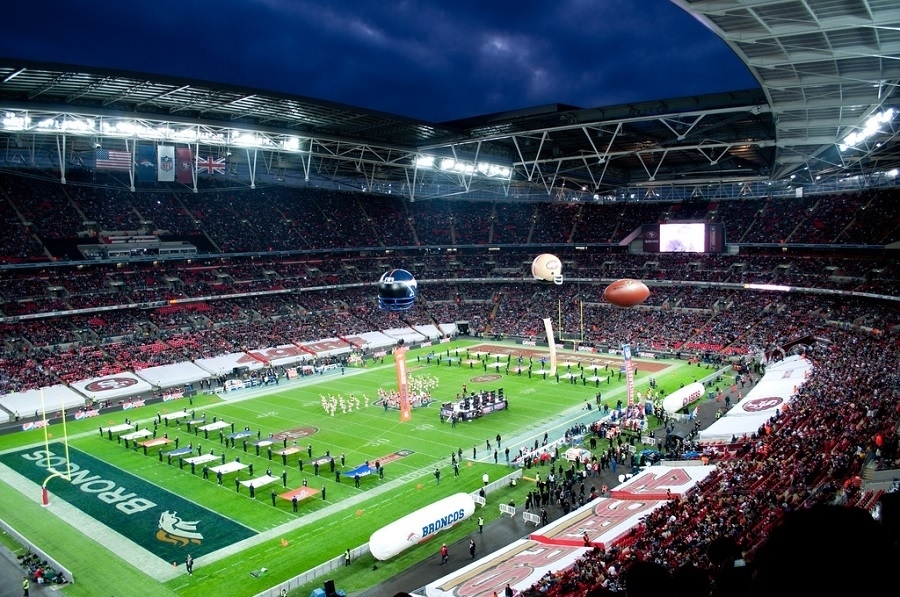 The National Football League is not stopping any plans despite the ongoing COVID-19 pandemic. However, officials are coming up with new rules to ensure teams will be conducting training camps and other activities safely.

NFL has devised guidelines on how the teams could reopen in various phases in consideration of the public health crisis. The latest one reportedly includes new rules on how NFL clubs could conduct training camps in preparation for the 2020 season.

While NFL teams have high-end facilities in their home cities, several clubs are known to prefer out-of-state training camps for different reasons. Unfortunately for them, that will not be allowed this year as the league aims to minimize exposure to coronavirus.

In the memo obtained by various sports news outlets, NFL commissioner Roger Goodell said (via NFL.com), “We believe that each of these steps will enhance our ability to protect the health and safety of players and your football staffs and are consistent with a sound approach to risk management in the current environment.” Goodell added that the NFL Players Association agreed to these policies intending to limit risks and exposures.

By having the training camps at club facilities and prohibiting joint practices, NFL organizations will be able to focus on maintaining health and safety measures on just one location. The decision was also made to limit a team from traveling too much and coming in contact with other organizations. The same memo indicated that teams will only be allowed to do otherwise if they can convince and “demonstrate” to the NFL-NFLPA medical task force that training camp is impossible to be held in their official club facility.

NFL training camps usually open in July, and while other teams do not leave the state, some still hold training camps outside their facility. A good example was the Oakland Raiders (now Las Vegas Raiders) in 2019. Raiders’ rookies and veterans trained at Napa Valley Marriott in Napa, California. As mentioned, others hold training entirely out of their home stats such as the Dallas Cowboys, which held their 2019 camp at the Marriott Residence Inn in Oxnard, California.

NFL 2020 season: When will it start and what to expect

While most states have lifted stay-at-home guidelines, the fact that there is still no vaccine developed against coronavirus means the risk remains. It is then understandable if some still doubt if the NFL 2020 season can start on time in fall.

The NFL 2020 regular season schedule was announced in early May, and it consists of a 17-Week program that starts on Thursday, Sept. 10, and ends with the Super Bowl LV on Sunday, Feb. 7, 2021. NFL chief medical officer Dr. Allen Sills says he is “very optimistic” that the season would still start in fall, but does not dismiss the challenges and the unpredictability of the situation due to the pandemic. It is still unknown if the NFL would allow game venues to accommodate at full capacity.