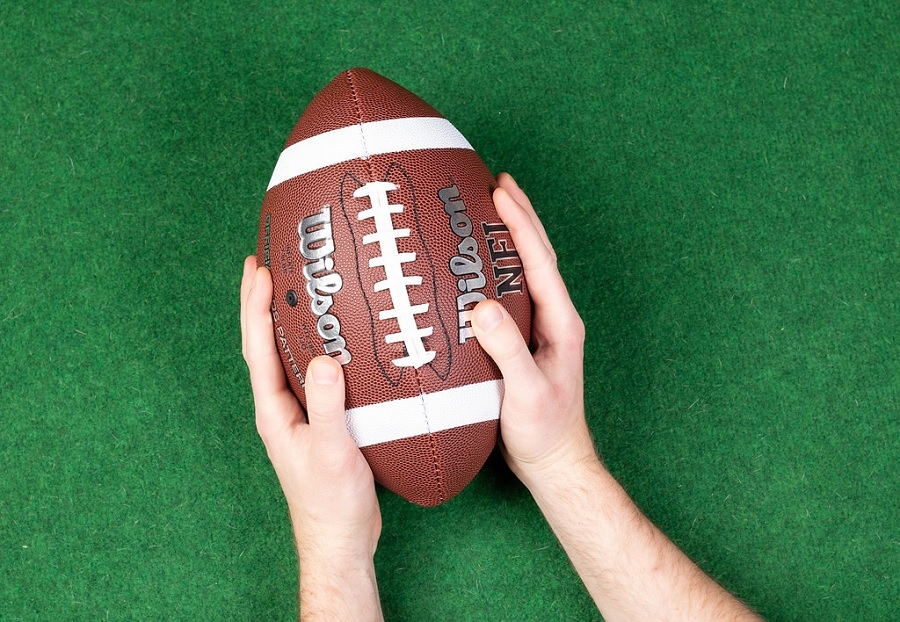 The NFL’s version of new normal amid the COVID-19 pandemic might include locker room reconfiguration and a total ban on buffets. These are some of the new protocols reportedly cited on a memo sent out on Sunday to address the upcoming return of players to club facilities.

It is still unknown how the entirety of the NFL 2020 season would proceed considering the unpredictability of the current health situation. However, like in other industries, the league has been laying out plans to accommodate the phase-by-phase return of players, coaches, and team staff members to facilities and eventually to the games.

NFL’s reopening started by allowing up to 75 employees, strictly not including non-rehabilitating players and coaches, to return to club facilities in May. With only a few weeks left before the usual opening of training camps, the NFL is starting to tackle policy changes needed as players return to work.

A copy of the memo reported by The Athletic indicates that the NFL has advised teams to change the layout of locker rooms to implement -- “where possible” -- a six-feet distance between players’ stalls. The thing is football rosters include as much as 90 players, and reconfiguring the locker rooms to accommodate social distancing protocols might not be an easy task.

League officials have also thought about every important detail down to the way teams dine in club facilities. While the wording about the locker room changes appears more of a suggestion, the new rule on buffets is more defined. This setup will no longer be allowed this year, and players will be provided with pre-packed meals. To avoid having the dining halls crowded, the memo also mentioned that clubs will have to impose staggered meal times.

Players might also have to use certain facilities on a rotational basis during training camps, as the NFL suggests keeping the number of people simultaneously using the weight room below 15. Any meeting that will include more than 20 persons are required to be held virtually.

While the memo mentioned these protocols were set in coordination with the NFL Players Association, the NFLPA reportedly sent out its own announcement clarifying that it has yet to formally agree to a return-to-work plan. The first 2020 regular season game is scheduled on Thursday, Sept. 10 between the Houston Texans and Kansas City Chiefs.