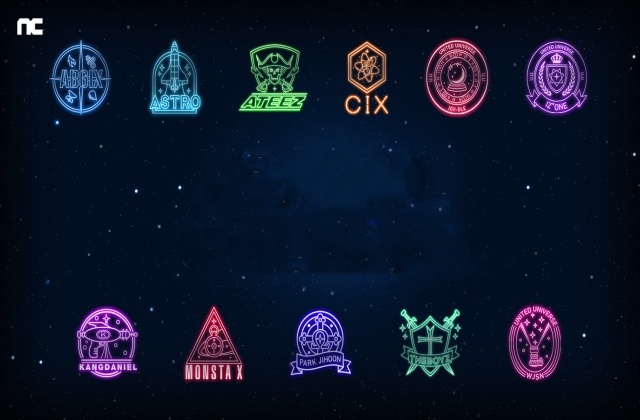 NCSoft Corp., an international video game developer, and publisher based in South Korea is set to launch its newest venture. It will be formally unveiling its Kpop platform next week.

This will be NCSoft’s stage for Kpop entertainment, and it is called “Universe.” It will be released in South Korea and the rest of the world on Jan. 28 and will offer an all-in-one platform where fans can enjoy different fandom activities online and offline.

Fans can download the “Universe” app on their iOS or Android devices to enjoy the contents of NCSoft’s Kpop platform. Once downloaded and active, users can connect with their favorite Kpop idols, including Kang Daniel, ASTRO, MONSTA X, ATEEZ, IZ*ONE, CIX, Park Jihoon, (G)I-DLE, The Boyz, Cosmic Girls, and AB6IX.

As per Yonhap News Agency, over 4 million fans have already sign-up during the pre-registration period. It was determined that 80% of the registrants are foreign fans from 188 countries worldwide, such as the U.S., U.K., Indonesia, and Japan.

For those who pre-register, a special gift is waiting for them. It was revealed that NCSoft will be giving away rewards like coupons that they can use to participate in future artists' events on the platform. They may also receive stamps to avail "Welcome Goods" for various fan activities.

Functions of the “Universe”

Universe will offer quality entertainment content centered on Kpop. NCSoft used state-of-the-art technologies like AI (Artificial Intelligence) to bring the idols’ voices to the platform. Users will also have access to original and never-before-seen contents (MVs, photos, and shows) of featured artists. Other great functions to look forward to are styling the characters and producing virtual music videos.

Business Korea further reported that NCSoft will be holding its first online live concert on Feb. 14. The show has been titled "UNI-KON," and it will be broadcast live worldwide through the Universe app platform. This is like a welcome gift as everyone can watch it for free, and 14 Kpop acts are set to participate.

For this special event, NCSoft will be using extended reality technologies (XR), including augmented reality (AR) and mixed reality (MR), to allow the viewers to watch the show from different angles and fully enjoy the performances.