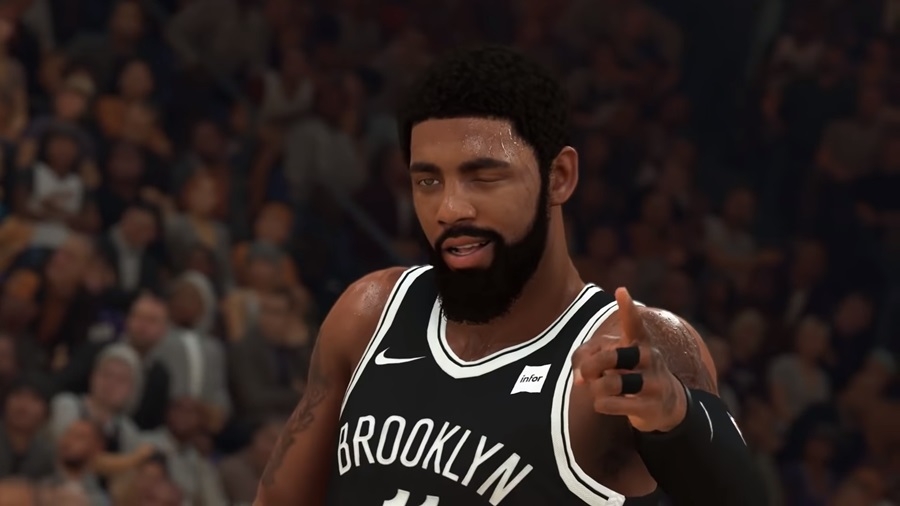 Photo via Screenshot of Game Clips And Tips/Youtube

“NBA 2K20” is perhaps the most blatant microtransaction triple-A title to come out in the history of gaming. Where other games would hide these predatory mechanics under the guise of gameplay and progression, 2K’s entry this year is actually celebrating it.

There’s even an actual slot machine and pachinko machine in “NBA 2K20.” It feels as if the developers are spitting on the faces of lawmakers and legislators who are currently investigating these questionable practices.

What’s actually worrying here is that others are defending “NBA 2K20,” saying that it’s not as bad as previous iterations, Kotaku reported. This is despite the fact that progression in the game is frustratingly slow.

Just grinding for individual badges of “NBA 2K20” alone is incredibly difficult, requiring players to spend hours on improving a player’s stat line. And that’s just for a single badge. There are multiple badges needed to hammer a player in decent form.

It’s as if the mechanics of “NBA 2K20” is there to break a gamer’s patience and push them to pay actual money to get a sense of progression simply. With thousands of stories out there warning people of this predatory mechanics, there’s no doubt that “NBA 2K20” will have its fair share of narrative to tell.

Stories about children playing thousands of pounds on “Fortnite,” autistic individuals being preyed upon due to their poor impulse control, and even grown adults falling victim to this “surprise mechanics” as EA put it, it’s a wonder that the people at 2K opted to make “NBA 2K20” essentially a casino simulator. Keep in mind that this game costs a full $60.

For that amount, you’d expect that the developers will deliver a full product and unlock everything through grinding alone. But “NBA 2K20” doesn’t operate like that. Needless to say that the gaming community has been making a racket on the web about this blatant gambling exploit.

And that’s not even counting the fact that “NBA 2K20” was released filled with numerous issues. Now, we’ll just have to see what the government body overseeing this problem do with this title. With “NBA 2K20” directly linking gambling to microtransaction, it’s highly likely that the game will be used in future reference when drafting laws about this predatory mechanics.