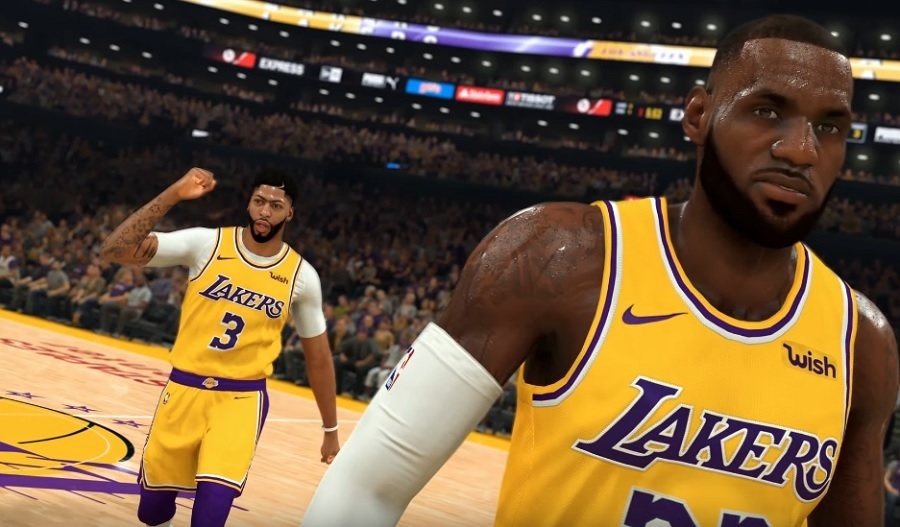 Determining whether or not “NBA 2K20” had a successful opening week now seems to be a tricky task. Online social media platforms were flooded with complaints about glitches on various game modes within a day since it launched on Sept. 6.

However, records now show that it actually dominated the charts on its opening week. This meant that “NBA 2K20” saw a successful launch in terms of sales.

“NBA 2K20” turns out the be the no. 1 top-selling video game on its opening week in the EMEAA charts on both digital and physical copies on the 36th week of the year. This is a win for Visual Concepts and 2K Games, but it might also not sit well for some consumers considering how much disappointment was manifested on Twitter since “NBA 2K20” launched earlier this month.

GamesIndustry.biz reports that the sales data comes from more than 20 countries across the regions of Europe, the Middle East, and Australia. Records include copies sold through online channels and retail stores located in certain countries.

The report is more interesting because the first-ever “NBA 2K20”-a related hashtag that went trending was #Fix2K20. Thousands of disgruntled gamers took to Twitter their experiences of glitches and several forms of game bugs.

To this point, the game’s overall review on Steam is still “Mostly Negative” with some comments discouraging others from buying “NBA 2K20.” Critics’ reviews give the game an overall rating of 77 and 78 on PlayStation 4 and Xbox One, respectively, via Metacritic. However, there is a massive discrepancy compared to user reviews. Gamers gave it a 0.7 out 10 overall score out of hundreds of feedbacks on both gaming consoles.

Video game fans might calm down soon as developers finally released a much-needed patch a week since “NBA 2K20” launched. On top of the patch 1.03 notes read, “Fixed a major issue that was causing the game to hang at intermittent times.” This is going to be a relief to many players since the game crashing at random and multiple times was one of the most common complaints posted online since Sept. 6.