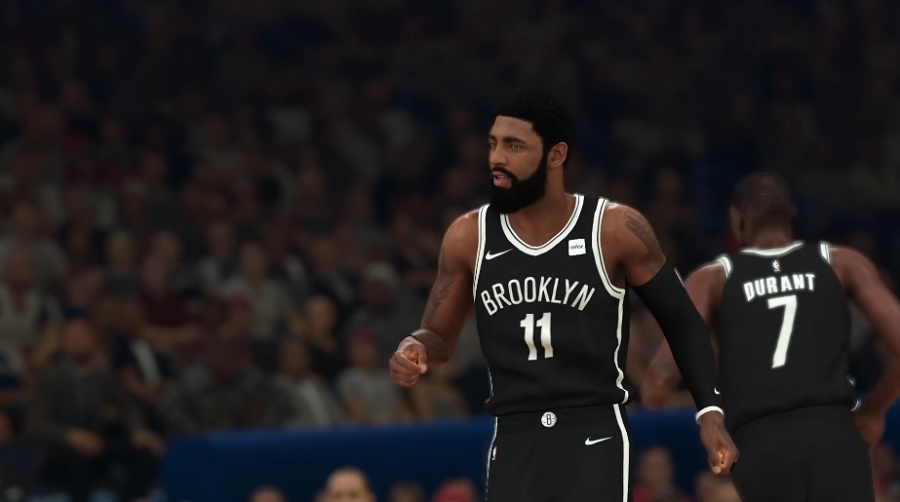 The much-awaited iteration of the National Basketball Association (NBA) video game simulation officially went live over the weekend. However, the release of “NBA 2K20” appeared to have been undermined by a trending #Fix2K20 instigated by upset fans.

The first day of popular video games hardly goes by flawlessly, especially when there is a huge influx of players accessing the game all at the same time as soon as it goes live. However, fans are still right to expect that developers are well-prepared for such cases by beefing up game servers because, otherwise, the launch day will be remembered as a glitch-filled occasion. It now appears that it was the case for “NBA 2K20.”

Imagine coming out with a brand new game and this is your first trending tweet #fix2k20 pic.twitter.com/s7EJQobpSE

Shortly after the game’s official launch on Friday, the hashtag #Fix2K20 went trending on Twitter as fans air their disappointing experiences with “NBA 2K20.” There is a long list of reported glitches on social media, and the top suggestion is that a weak server is to be blamed.

One of the most commonly shared issues online is in the MyREP mode, where gamers observe their players consistently missing shots despite gaining badges. Other players have also complained about gaining zero credits even after winning a match. There are also several accounts persistent game crashes while playing “NBA 2K20” that can be worrisome considering it has not been a week yet since the game was released.

‘NBA 2K20’ developers have yet to respond

The hashtag #Fix2K20 is no longer in the Trending list on Twitter. But following the hashtag shows that new reports and complaints are being posted by gamers almost endlessly. This just shows that the “NBA 2K20” glitches have yet to be resolved.

“NBA 2K20” developers have yet to respond to any of these game bug reports, and the unwritten rules of social media dictate that will not help 2K's case. NBA 2K games enthusiast Brian Mazique pointed out the game has good aspects, albeit still riddled with gameplay issues. But it is inexcusable for a major video game franchise such as the NBA 2K not to have community managers who are supposedly going to keep the communication lines open between the consumers and the game developers.