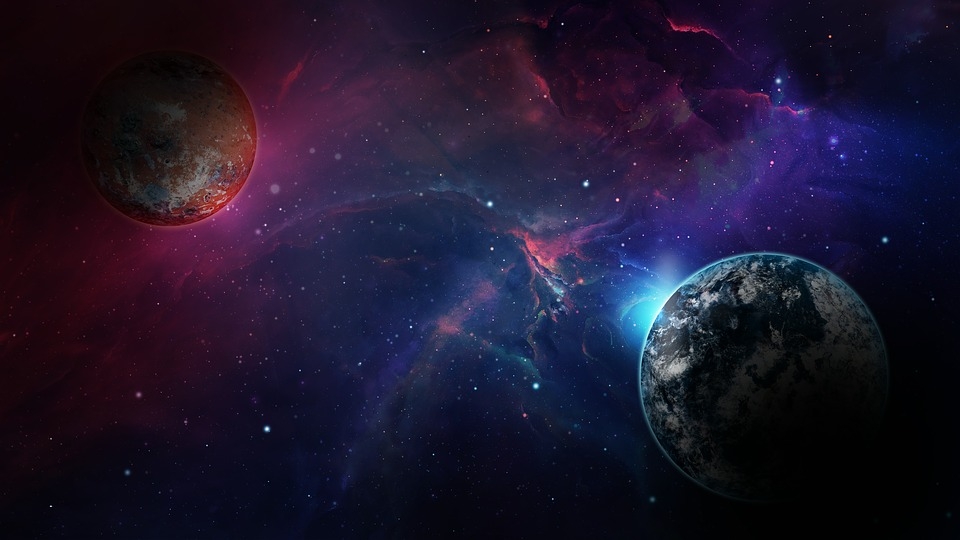 Astronomers have studied the inner workings of stars for a long time, and many technological breakthroughs have allowed for further understanding of how these stars thrive or manage to exist in the universe. Recently, scientists were able to learn what happens within the stars in the Milky Way.

Express reports that researchers from the University of Sydney analyzed data from NASA’s Transiting Exoplanet Survey Satellite or TESS to study the pulsations of the stars in space. The agency also provided the group with brightness measurements of the thousands of stars. They were able to find 60 pulsating Scuti stars with more definitive pulsations compared to before when they struggled with understanding the patterns of these pulsating stars.

According to the study’s lead author Professor Tim Bedding, “Now we can detect structure, more like listening to nice chords being played on the piano. This definitive identification of pulsation modes opens up a new way by which we can determine the masses, ages, and internal structures of these stars.”

The 60 pulsating Scuti stars that the team detected were located around 60 to 1,400 light-years away from Earth. These stars produced significantly high pulsation modes, and through NASA’s measurements and information, the team was able to detect them and listen to them properly.

UCLan Asteroseismology Research Associate Dr. Holdsworth said that the findings have now provided scientists with a new way to analyze and understand Scuti stars. Dr. Holdsworth explained that it was initially a challenge trying to understand the pulsation patterns of these types of stars; the findings will provide a new technique in future studies.

In other related news, the agency’s Hubble Space Telescope was able to capture an image of the galaxy NGC 3583 that has been illuminated by two supernovas that previously occurred.