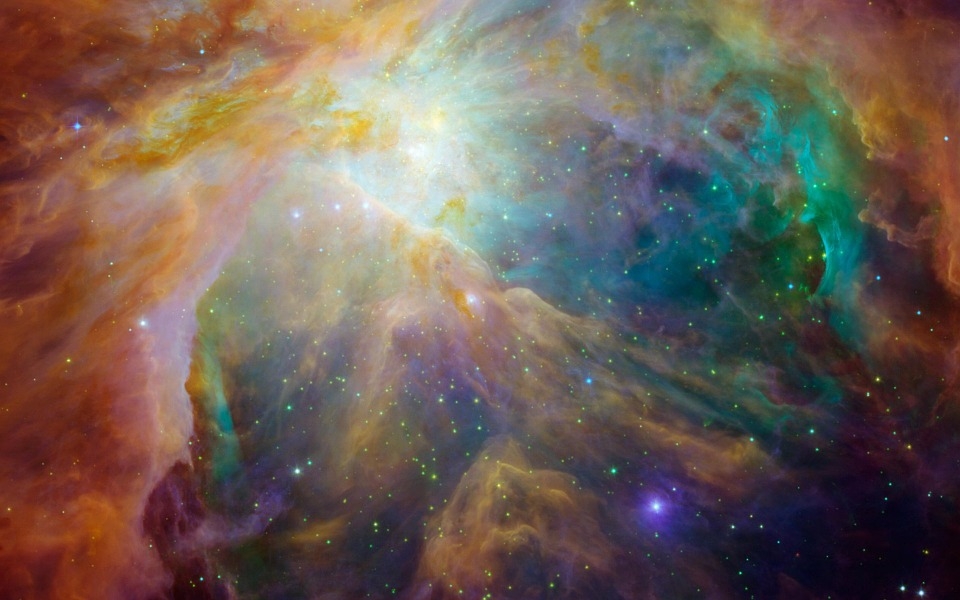 The Hubble Space Telescope continues photographing the stunning phenomenon that occurs in space. Recently, the telescope snapped what may appear to be a “monster star” that was spewing so much light and radiation.

Express reports that the Hubble photographed a “monster star” also known as Herschel 36, found in the Lagoon Nebula around 4,000 light-years away from Earth. Herschel 36 is referred to as a monster star as it shines 200,000 times brighter than the sun and weighs 32 times more. The star’s brightness is to the extent that normal binoculars or telescopes can be able to pick it up.

“At the center of the photo, a monster young star 200,000 times brighter than our Sun is blasting powerful ultraviolet radiation and hurricane-like stellar winds, carving out a fantasy landscape of ridges, cavities, and mountains of gas and dust. The mayhem is happening in the heart of the Lagoon Nebula, a vast stellar nursery located 4,000 light-years away and visible in binoculars simply as a smudge of light with a bright core,” said NASA.

Meanwhile, many space enthusiasts and astronomers in the West have noticed the presence of Venus in the sky. At the moment, Venus is one of the brightest celestial objects and this time of year, the planet is known as the evening star. However, it has also been referred to as a morning star because it could be seen from sunrise until it begins to disappear throughout the day at certain times of the year.

According to astronomer Dave Eagle, Venus is currently moving towards Earth, glowing brighter and brighter over time. As it grows brighter and moves closer, the planet’s Earth-facing side changes, turning from a fully-lit planet to a sliver of light.