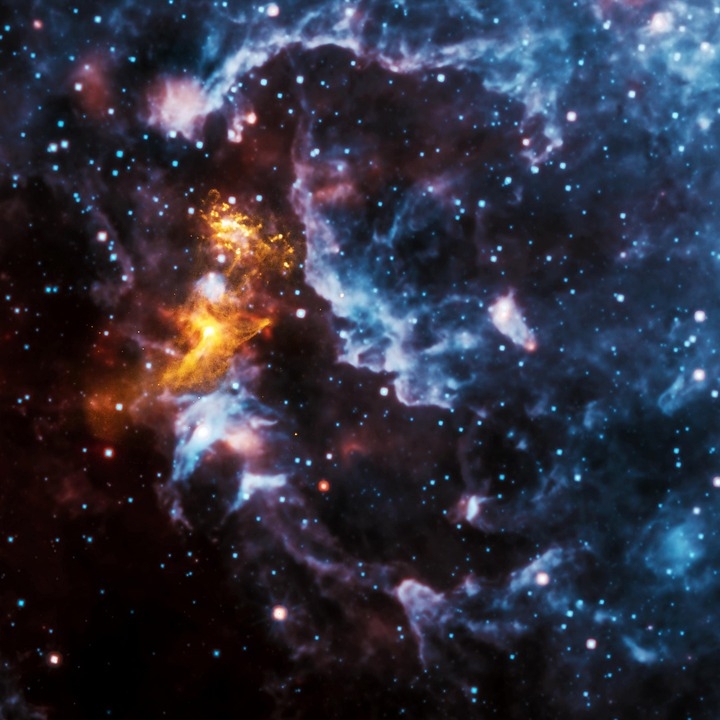 NASA’s Hubble Space Telescope is known for taking photos of phenomena that occur in space. One of its most recent snaps was that of a neutron star that collapsed and is spewing antimatter into space.

Express reports that the neutron star that was spotted by the Hubble was within the Crab nebula, around 6,500 light-years from Earth. NASA released the photos of the star that was right in the middle of the swirling nebula that has been around 1,000 years ago. According to NASA, “There are many reasons that the Crab Nebula is such a well-studied object. It is one of a handful of cases where there is strong historical evidence for when the star exploded. Having this definitive timeline helps astronomers understand the details of its explosion and its aftermath.”

As far as the Crab Nebula is concerned, scientists know that the nebula was formed after a star collapsed upon running out of nuclear material to burn through. The supernova then produced a cloud of material into space as far as six light-years in diameter. In the heart of the cloud is a neutron star called a pulsar, which produces beams of electromagnetic radiation from their poles between seconds and milliseconds.

These pulsating beams could be picked up by astronomers if the beams point towards Earth. Space enthusiasts can already be able to see the Crab Nebula with a small telescope. This particular nebula is also best viewed in January.

2020 marks the Hubble telescope’s last run in space, as it will be replaced by NASA’s James Webb Space Telescope that is expected to launch in 2021. With a new telescope set to snap photos of space phenomena, scientists have revealed where agencies should be looking at in the search for life outside Earth.

A study conducted by researchers from the University of Arkansas found that spiral galaxies are where to look into in order to search for human life. The Copernican Principle best explains why spiral galaxies are where to look into. The principle states that in case there is an absence of evidence to the contrary, an object or some property would be considered typical of its class than atypical. This theory would then suggest that we are the norm, and there are similar civilizations in similar planets.