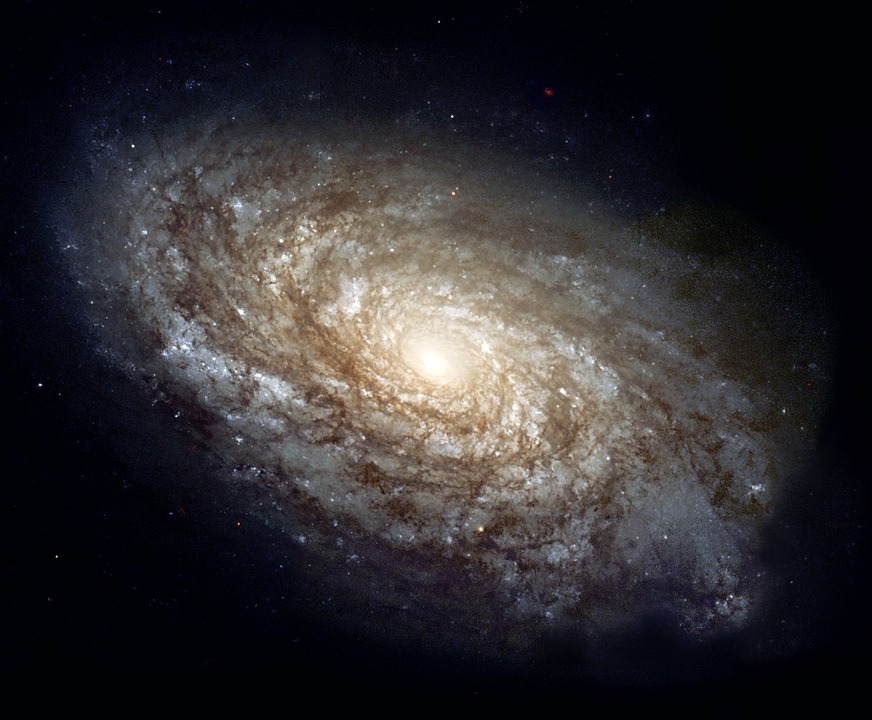 The Hubble Space Telescope continues exploring deep space, snapping photographs of unusual or fascinating phenomena that occur. One of its recent findings is a multi-armed galaxy, located millions of light-years away from Earth.

Express reports that NASA released an image taken by the Hubble of the galaxy located 95 million light-years away from Earth. The galaxy, also known as NGC 2273, is described to have spirals of stars within the spirals of stars with a black hole at its core. “At first glance, the subject of this NASA/ESA Hubble Space Telescope image looks to be a simple spiral galaxy, with two pinwheeling arms emerging from a central bar of stars and material that cuts through the galactic center...In fact, there are rings within these spiral arms, too: spirals within a spiral,” said the agency in a statement.

NASA went on to explain that this kind of formation is also known as a “multiring structure.” This feature is also what makes galaxy NGC 2273 so unusual and distinct. The agency also referred to this galaxy as a “Seyfert galaxy,” which is a galaxy with an incredibly bright core. At the core of this galaxy is a supermassive black hole which glows brightly enough to even overpower an entire galaxy such as the Milky Way.

Previously, NASA also released an image of a whirlpool galaxy taken by the Hubble, but the team found that it was not the only space object present as they found a smaller galaxy known as NGC 5195 next to it, making the two galaxies look like they were engaged in a tug-of-war. But upon closer examination provided by the detail from the image shows that there was some space between the two.

“Galaxy Messier 51 (M51) also designated NGC 5195, is nicknamed the Whirlpool because of its prominent swirling structure. Its two curving arms, a hallmark of so-called grand-design spiral galaxies, are home to young stars while its yellow core is where older stars reside,” said the agency in a release.