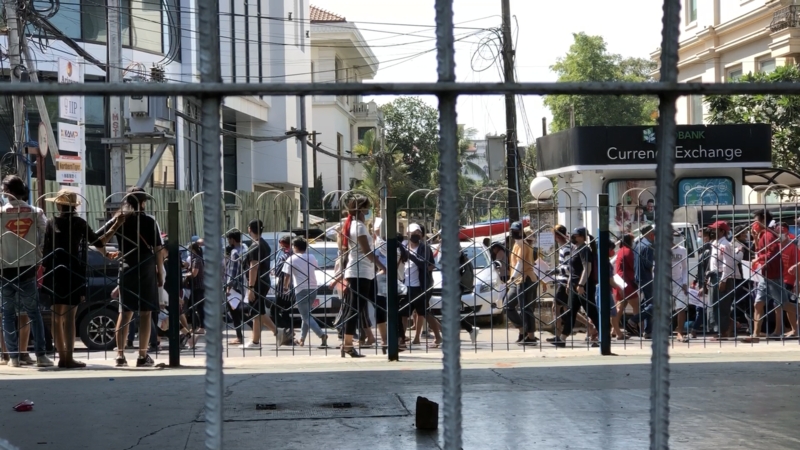 The Myanmar military remains under fire from many countries, including the United Nations, for the recent coup by its generals to seize power from its elected government. A United Nations expert said Tuesday that in the junta’s brutal crackdown on anti-coup protesters, children were also among those who were tortured and killed.

Andrews said that children were killed deliberately and not because they were caught in the middle of the unrest that Myanmar has been experiencing for more than a year.

A report by Andrews details that minors were beaten and stabbed during interrogation, such as removing fingernails or teeth. Some were made to undergo mock executions, according to the report.

From reports by human rights groups, humanitarian groups, and UN agencies, the report by Andrews found that 250,000 children were displaced in the unrest, and at least 382 were either killed or maimed including by the usage of air strikes or heavy artillery.

Thousands of people who opposed the regime of the generals were detained, and hundreds were killed in the junta’s crackdown in Myanmar.

A senior US diplomat previously weighed in on the situation in Myanmar, saying that the generals will likely never be able to defeat those who oppose their rule and that they must restore democracy.

State Department counselor Derek Chollet said it is hard to see how the generals think they can actually succeed in controlling Myanmar, citing that the military is losing ground and taking “serious losses.”

Chollet added that Myanmar’s junta is becoming more and more isolated not only internationally but also locally. The US has already imposed sanctions on the generals and officials who support the junta but is also coordinating with other countries to find a solution to end the unrest.