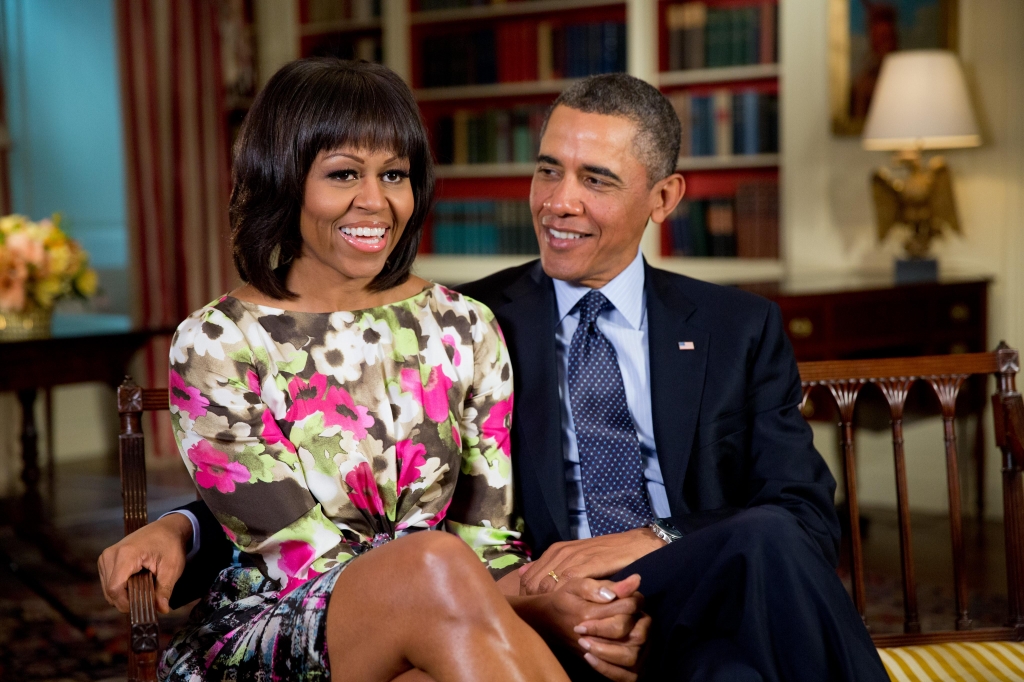 Barack Obama and Michelle Obama have teamed up with the Russo Brothers for an upcoming Netflix film called “Exit West.”

The movie adaptation of Pakistani author Moshin Hamid’s book will be directed by Yann Demange. The film’s lead star is Riz Ahmed, and he will also serve the executive producer of the movie.

“Exit West” is centered on themes of emigration and refugee problems, and it is set in an unidentified Middle Eastern country. Young couple Saeed and Nadia escaped from their home following the violent war between the government and guerillas. The war results in their mother’s death.

“The couple joins other migrants traveling to safer havens via carefully guarded doors. Each door takes them to different locations across the world, where their relationship is tested by their struggle to find food, adequate shelter and a sense of belonging among emigrant communities,” according to Coming Soon.

Meanwhile, the Obamas’ involvement in the new Netflix movie is highly-anticipated because the first couple just got off from their Academy Award-winning documentary film “American Factory,” which was also released on Netflix.

The Obamas will be producing the movie together with Tonia Davis and Priya Swaminathan through their Higher Ground Productions.

Meanwhile, the ex-FLOTUS also made headlines this week after she was photographed obviously having a blast at Christina Aguilera’s concert in Las Vegas. Photos of the former first lady show her dancing and cheering for the singer.

At one point, a shirtless male dancer even twerked for Barack’s beloved wife, and the hilarious moment was caught on camera. Michelle was joined by a female friend at the concert. Her husband and daughters, Malia and Sasha weren’t there.

Barack and Michelle’s daughters are currently in college, and they have been living away from their parents’ home. Earlier this year, the ex-FLOTUS opened up about rekindling her romance with her husband and being empty nesters.