Michael Schumacher health update: German icon has yet to recover his speech ability as hinted by Jean Todt’s statement 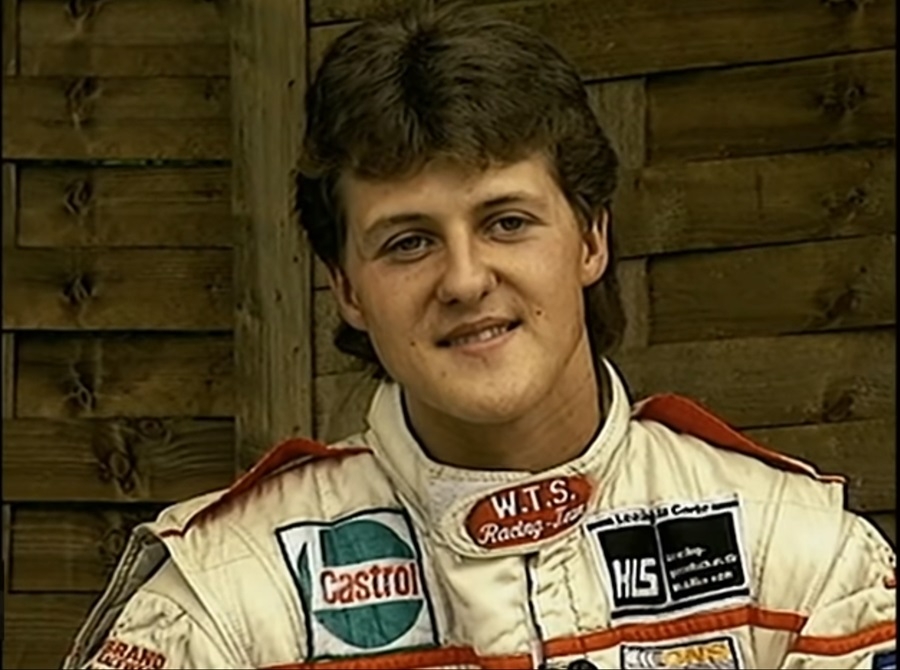 Photo via Screenshot of Luis Alfonso/Youtube

Michael Schumacher is still recovering from the injury he sustained in 2013 that robbed him of his motor and cognitive functions. Following the incident, the racing icon had to be put in a medically induced coma in an attempt to address the damage he suffered.

Six years later and Michael Schumacher is still fighting the good fight. But it’s difficult to know exactly what sort of progress that’s been made on his health or if there’s any progress at all.

Most of the news concerning Michael Schumacher’s well-being is coming from rumors and speculations from the media. But in a rare statement released by Jean Todt, it appears that the German driver hasn’t made significant headway when it comes to his convalescence.

Todt recently expressed his sadness at the fact that his friendship with Michael Schumacher will never be the same due to their communication being basically non-existent. This hints that Schumacher’s speech hasn’t returned, raising up the question if it will completely heal.

With the amount of money that’s been allocated to Michael Schumacher’s recovery, it’s still insufficient to nurse him back to health. This solidifies the extent of damage that he suffered during the skiing incident that caused him to crack his head on a rock after he slid down an off-piste section of the site.

Todt also said that Michael Schumacher’s family hasn’t given up on him and are still trying their hardest in giving the legend the best care that money can buy. While most of the fans have respected the family’s decision to keep the icon’s recovery private, Willi Weber – the talented driver’s former manager – criticized them for keeping the information from the public, Express reported.

Corinna, Michael Schumacher’s wife, only allows a few select individuals to see the racer’s current state. Todt ranks among those few, while Weber was denied access when he tried to visit Michael.

“She did not want to let me go to Michael’s bedside, because she probably knew I would instantly know what was going on. What’s happening is disrespectful and primitive.” Weber didn’t elaborate what he meant by the first sentence, but it would seem that he suspects that something’s amiss.

Corinna has yet to respond from the criticism but provided another rare update about his husband’s recovery, saying that Michael Schumacher is a fighter and refuses to give up. Meanwhile, the documentary about the legendary racer will be released on Dec. 5 and will highlight all the accomplishments and controversy that he’s made on and off the grid.