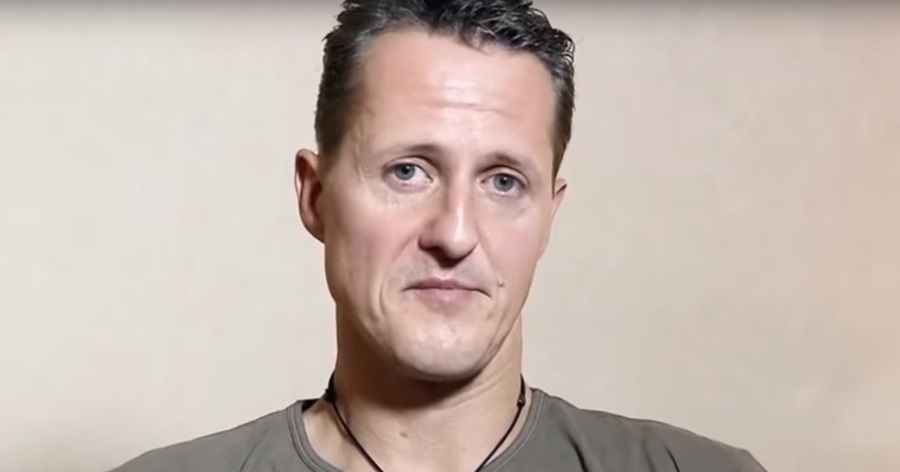 Photo via Screenshot of Nachrichten TV/Youtube

Michael Schumacher remains the most decorated racer in F1 history having won seven titles during his heyday. But one wouldn’t be at the top without creating rivals along the way.

Perhaps one of the most vocal rivals of Michael Schumacher is Jacques Villeneuve, with the Canadian driver recently slamming the German legend once more. In an interview with Swedish newspaper Expressen (via Express), the 48-year-old expressed his disdain towards his rival even though they haven’t met each other on the grid for years.

When asked about Michael Schumacher and whether or not the German racer has violated some rules during his time, Villeneuve wasn’t holding back with his response. “Yes, absolutely, because he had a lack of respect for other racers and of racing as such.”

It’s no secret by now that there are people out there who aren’t quite fond of Michael Schumacher due to his supposed cheating ways during his time. Villeneuve got a taste of these tactics during the 1997 Spanish Grand Prix.

On the 48th lap of the competition, Villeneuve attempted to overtake Michael Schumacher, but the latter appeared to ram his vehicle on the former. The result was the German driver retiring from the race, earning him a few criticisms from the announcers as well.

It seems that the Canadian never let this incident go and is still harboring some sort of resentment towards Michael Schumacher. This isn’t the first time that Villeneuve has criticized Schumacher either. Last year, the 48-year-old said that Lewis Hamilton has already surpassed the racing legend in terms of titles earned even though the Brit is still two championships short of achieving Schumacher’s coveted record.

When Villeneuve was asked to justify his opinion, he said that Hamilton has never resorted to dirty tactics and has earned all five titles with a clean slate. The Canadian’s sentiment towards Michael Schumacher has also bled into Mick – Michael’s son. Villeneuve said that the only reason why Ferrari has included Mick into its roster is due to his image and not his skills. The Schumachers has yet to comment about Villeneuve’s statements.

As for Michael Schumacher’s health, there’s still no news how the racing icon is doing. The latest update regarding this front came from his wife, Corinna, who provided rare information about the legend’s recovery when he celebrated his 50th birthday in January.