Michael Schumacher Health Update: How Extensive is the Injury of the Formula 1 Legend? 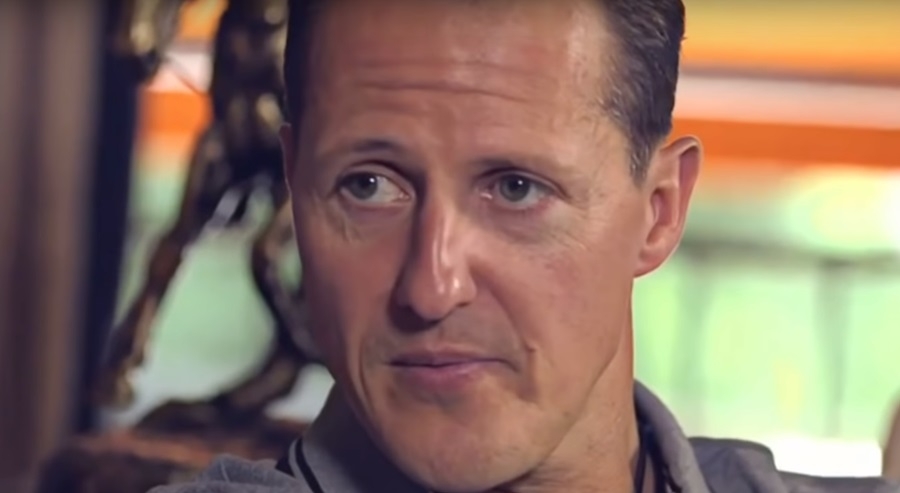 Photo via Screenshot of James Love/Youtube

News regarding Michael Schumacher’s health has been quite scarce after his accident leaving fans to wonder if the German legend will ever recover. So far, all signs point that the seven-time Formula One champion is still struggling to regain the loss of his motor and cognitive skills.

Michael Schumacher’s injury was sustained during his skiing trip in 2013 where he fell down on an off-piste area; a section of the slope that apparently wasn’t prepared for skiers. The German legend reportedly collided with a rock that he overlooked causing him to lose balance and hit his head on a protruding rock.

The accident caused severe swelling and bruising, as well as blood clots on Michael Schumacher’s brain. The racing champion was immediately taken to a health facility where he underwent several cranial operations to remove the blood clots that formed.

Michael Schumacher was also put in a medically induced coma that lasted for six months. After he was released from the hospital, the motorsports icon was transferred to the University of Lausanne for more rehabilitation, and was ultimately brought back to his home in September 2014, The Daily Express reported.

Five years later, Michael Schumacher still hasn’t fully recovered. Although fans are still keeping track of the legendary racer’s health, the family opted to keep everything private and shield Michael from the buzz of the outside world.

Michael Schumacher’s contemporaries have supported his recovery through the years. The latest of this is Lewis Hamilton who recently won his fifth Formula One championship. The British racer is now the third person to ever achieve five Formula One titles but Hamilton he is expected to match or even surpass Schumacher’s coveted record.

After winning his fifth title, Lewis Hamilton gave tribute to Michael Schumacher and said that the German legend is still ahead of everyone after all these years. While the Schumacher name hasn’t been around in the Formula One listings for years, it’s speculated that it will return soon in the form of Mick Schumacher.

Michael Schumacher’s son is shaping up to be the next big thing in the motorsports world as he’s supposedly showing a lot of similarities to his old man. Motorsports veteran Frits van Amersfoort is among those that see Mick’s true potential.

Hopefully, Michael Schumacher will fully heal from the injuries he sustained so that he can be there to share his expertise with his son. Fernando Alonso, the former rival of the racing legend, is convinced that if anyone is going to pull through with those sort of injury, it’s Michael Schumacher. Alonso cited that Schumacher’s penchant for road biking will play a huge part in the icon’s journey.