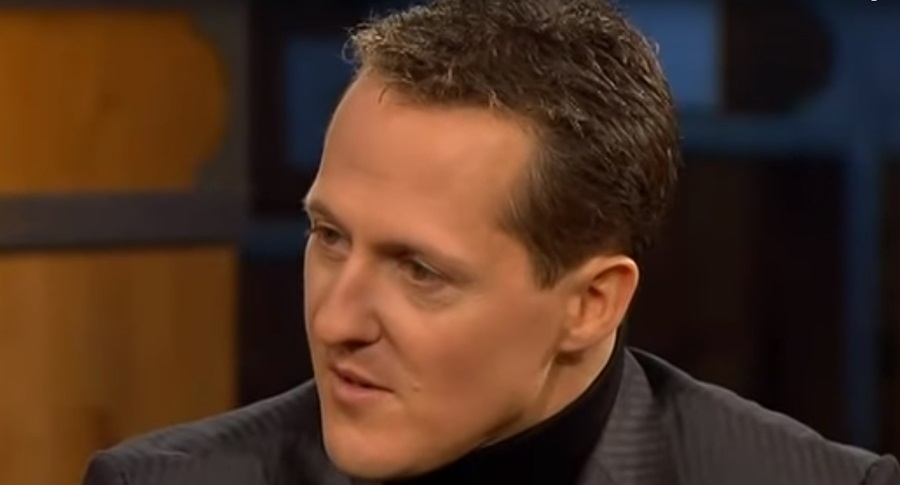 Photo via Screenshot of Mr. Autosportfan/Youtube

Michael Schumacher’s record of seven Formula One World Championships has yet to be beaten even though the German legend has not been on the grid for years. Currently, Lewis Hamilton is considered to be the driver that would eventually reach or even surpass this achievement as the Brit recently won his fifth championship.

Analysts are touting that Lewis Hamilton will be able to accomplish this by 2020 if the British icon maintains his performance. Jacques Villeneuve even went as far as to say that Hamilton has already surpassed Michael Schumacher’s record even with only five titles under the Brit’s belt. Villeneuve explains that Hamilton’s pristine wins are the reason why he’s pushing this narrative.

“[Lewis Hamilton] never resorted to any questionable actions to win and he’s always on top of his game. It’s been very impressive,” Villeneuve said. The Canadian driver did not expound about this accusation on Michael Schumacher even though he himself is supposedly among those on the receiving end of these dirty tactics.

In 1997, Jacques Villeneuve and Michael Schumacher faced off in the Spanish Grand Prix where the former attempted to pass the latter on lap 48. As Villeneuve attempted to overtake Schumacher, the German driver turned his car into him causing his Ferrari to retire from the grid, Telegraph reported.

Schumacher allegedly used the same trick against Damon Hill during the Australian Grand Prix in 1994. That time, however, was a different story as Michael Schumacher was crowned the victor for having a one-point advantage when the collision occurred. It’s still unclear whether both incidents were deliberately caused by the German driver although there are others out there who are convinced that he did. Among them is Jacques Villeneuve.

Again, Michael Schumacher was hailed the victor for having a one-point advantage when the collision occurred. It’s still unclear whether both incidents were deliberately caused by the German driver although there are others out there who are convinced that he did. Among them is Jacques Villeneuve.

But those days are long past. Now, Michael Schumacher has lost most of his motor and cognitive skills after a skiing accident caused him to crack his head on a protruding rock. Details about the icon’s recovery are scarce as the family wanted the driver’s convalescence to be private.

However, it seems that Michael Schumacher is still struggling to fully heal from the injuries he sustained and a lot of his contemporaries are hoping that he’ll one day pull through. Meanwhile, the racing world’s attention has now shifted to Hamilton and if the Brit can truly surpass the coveted record of Schumacher.