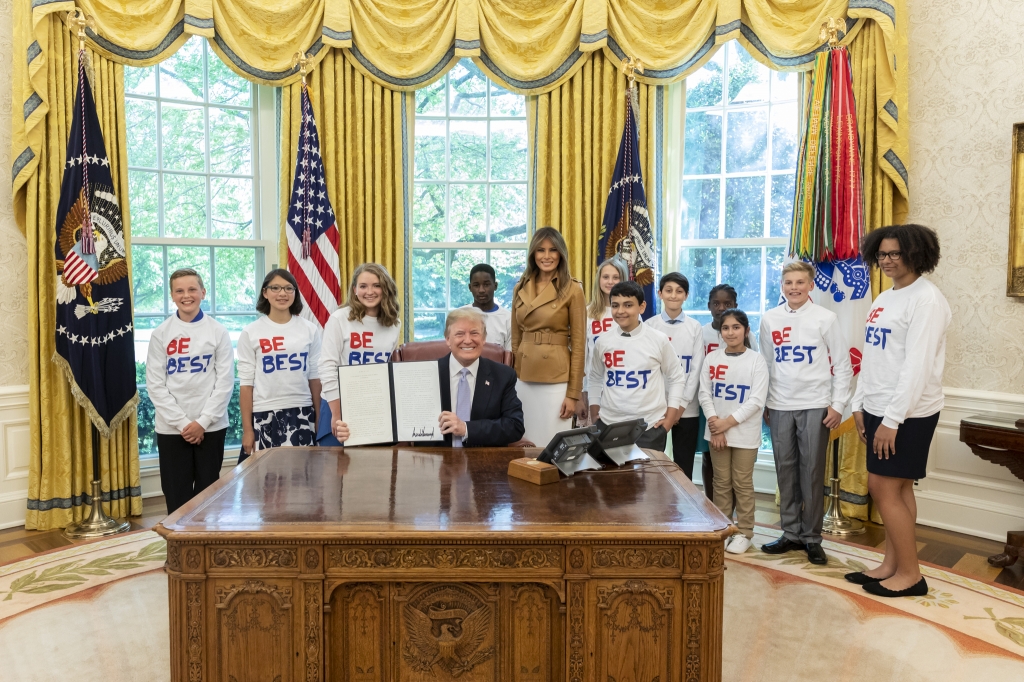 Melania Trump attended the Daytona 500 with her husband, Donald Trump. However, it was the FLOTUS’s attire that captured the attention of one netizen.

On Twitter, one netizen questioned the first lady’s decision to wear a sleeveless dress and white shoes in February when the temperature is not that high. Twitter user @GingerSottile also mocked the FLOTUS for wearing an Easter attire and called her choice odd.

However, the critic’s comments did not sit well with Melania’s supporters. They fired back by questioning the Twitter user’s credibility.

“Maybe in the 1940s when you were a young woman, people followed such rules. Get with the times, Boomer Granny,” Twitter user @mercurynola said.

“It was 80º. But, wow, I just can't get over how lucky our 1st Lady is to have you, a weatherman & fashion designer, telling her what to wear and why. I hope you don't charge too much. You're worth at least $5,000 an hour, every single penny of it. And America is grateful as well,” Twitter user @SandySimpson100 said.

Meanwhile, other critics mocked Melania following her joint outing with the POTUS by calling her a birther. Others also said that they really don’t care what the FLOTUS does as a reference to the controversial jacket that she wore months ago.

“Thanks for wasting taxpayer dollars on a publicity stunt!” Twitter user @MB3252 said.

“The birther and her husband wasting our taxpayer money,” Twitter user @jenifer_5 said.

“You have the correct hand over your heart this time! Why does Trump clap for himself? Lol,” Twitter user @GailBodin1 said.