Melania Trump: White House bracing for explosive revelations about the FLOTUS as tell-all book is reportedly filled with 'thrash-talk' 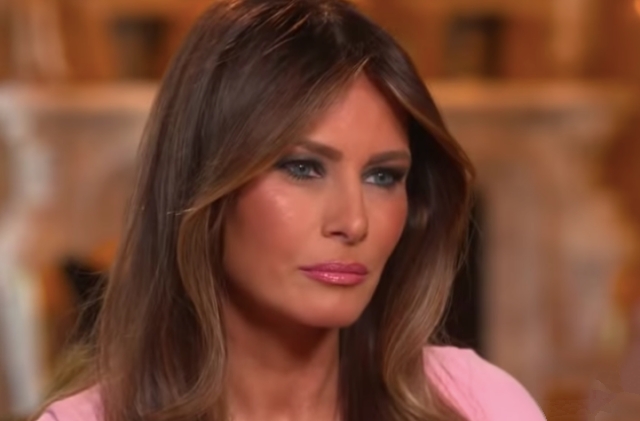 Melania Trump will surely hug the headlines again once the new tell-all book about her is published. This can be controversial and filled with explosive claims since the author is the First Lady’s former confidante who was also later hired as her senior adviser.

Who is the publisher?

As per CNN, the upcoming book about Melania Trump was titled "Melania and Me," and it was written by Stephanie Winston Wolkoff. The author was a former staff of Vogue magazine, and she managed important and expensive events such as the Met Gala.

She and the FLOTUS have known each other for 15 years already, and they were said to be very close for years. Both of them also lived in New York City, and they belong to the same social circles, so it can be said that the author pretty much knows a lot about Melania Trump.

When she was hired as the First Lady’s adviser in the White House, it was said that Wolkoff assisted in the creation of Melania’s “Be Best” campaign, and she also wrote speeches for her. However, their friendship started to crumble when controversies arose when investigations in the inaugural activities were carried out.

Wolkoff and Melania Trump’s falling out

An investigation was launched after Wolkoff’s events company allegedly pocketed a huge amount of money during the planning and implementation of the 2017 inauguration. She was eventually let go in 2018 when it was revealed that the committee paid her $26 million for assisting in the event.

In 2019, when Wolkoff said in her interview with The New York Times that she was "thrown under the bus." Apparently, she felt betrayed and hurt with the allegations and for her removal fro Melania Trump’s staff.

The explosive book and its release date

Now, the upcoming tell-all book has been described as “explosive” and contains lots of negative stories about Melania Trump. It was even said that it “Me and Melania” heavily trashes the FLOTUS. Finally, USA Today reported the book is set to be released on Sept. 1 under Gallery Books.