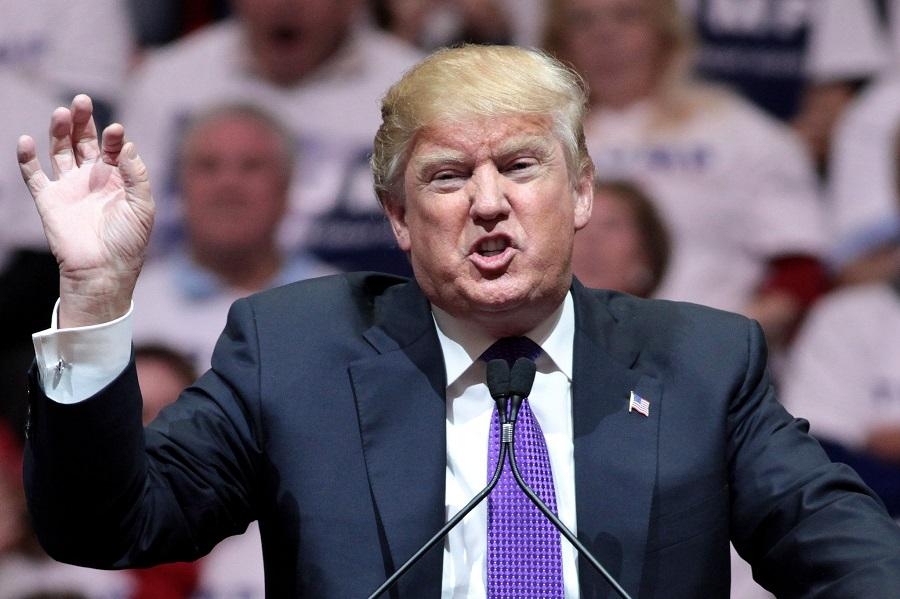 Anyone who spends time on the internet is probably aware that Canadian Prime Minister Justin Trudeau has somehow achieved heartthrob status over the years. And because netizens love memes, it was not surprising when a perfectly timed photo of Trudeau and United States First Lady Melania Trump exchanging pleasantries at the G7 summit, with President Donald Trump on the side, went trending.

The photo in question was taken during the recently held G7 meeting last week in Biarritz, France. As leaders of the member countries and their spouses were preparing for a group photo, Trudeau and Mrs. Trump appear to be exchanging pleasantries.

However, their photo was not only perfectly timed, but it was also taken at an angle where people can clearly see the smile on Mrs. Trump’s face as she prepares to receive a kiss on the cheek from the Canadian prime minister. Mr. Trump, on the other hand, seems to be looking down, so he looks like he is frowning that only made the photo perfect for a meme.

What happened next in the Twitter world was not surprising at all. Just a few moments later, the hashtags #MelaniaLovesTrudeau and #MelaniaLovesJustin went trending on the social media platform. More netizens poked fun at what the image seemingly portrays with some commenting that no one can blame Mrs. Trump if ever she was actually smitten by Trudeau.

Other Twitter users replied to the photos by comparing Mr. Trump and Trudeau with the latter being described as “athletic,” “attentive,” and “young” among others. Someone even joked that the first lady seemed to be the happiest in the said photo with Trudeau than she has ever been since her husband won the 2016 election.

Since Mr. Trump was named the 45th president of the United States, rumors about his supposedly rocky marriage with the First Lady have been relentless. These online posts, though mostly meant as a joke, does not seem to help convince critics that their relationship is going well.

There have been claims that Mrs. Trump was not totally on board with living in the White House amid the string of allegations that linked Mr. Trump to different women. Back in 2016, it was also reported that a story went unpublished where Karen McDougal purportedly revealed having a relationship with Mr. Trump between 2006 and 2007 — he married the First Lady in 2005.