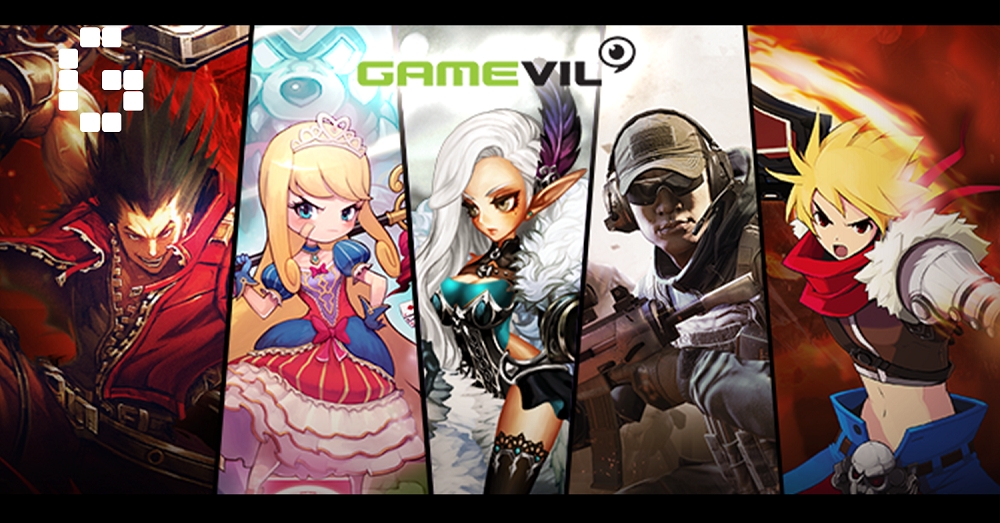 According to the stock market operator Korea Exchange, shares of Gamevil, a Kosdaq-listed game company, jumped 50.2 percent from Nov. 8 to 150,500 won.

The companies would open the NFTs Exchange and develop C2X, which are NFTs that can be used as game money, by next year.

Meanwhile, stock prices of game companies listed on the main bourse Kospi, such as those of NCSoft's, soared by 4.9 percent to 660,000 won, while shares of Netmarble surged by 5.2 percent to 131,500 won in the cited period.

However, experts warned that gaming stocks are rising too quickly even without concrete plans ahead.

According to Kim Jae-yoon, a KTB Investment & Securities analyst, some game companies haven’t even shared a detailed business plan and are piggybacking on the NFT hype to offset their poor business performance.

Kim cautioned retail investors since the gaming stock prices might take a downturn after new measures are set to regulate the NFT market.