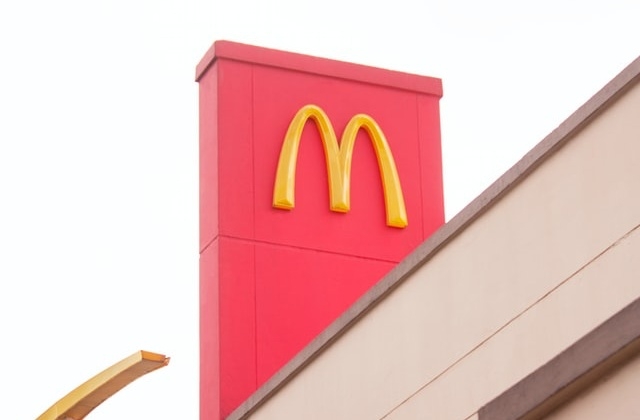 McDonald's announced early this week that it will be leaving the Russian market for good. The American fast-food chain is making its exit after serving the locals for more than 30 years.

As per BBC News, Mcdonald’s already started selling its restaurants and working on its pull-out. The decision comes after the company temporarily suspended its business in Russia by closing around 850 locations in March.

At that time, McDonald’s said it was closing its stores due to "humanitarian crisis" and "unpredictable operating environment" brought about by the invasion of Ukraine. The burger joint first set foot in Russia in 1990, and its first restaurant opened in the country’s capital of Moscow.

"This is a complicated issue that's without precedent and with profound consequences," BBC quoted McDonald's chief executive officer, Chris Kempczinski, as saying in his message to staff and suppliers. "Some might argue that providing access to food and continuing to employ tens of thousands of ordinary citizens, is surely the right thing to do."

McDonald's has put all of its locations up for sale in Russia, and it is negotiating with local buyers. It will also start the process of removing the name, logo, and menu in its restaurants before the buildings are turned over to new owners.

Then again, it was reported that the fast-food chain will be retaining all of its trademarks in the country. McDonald’s also stressed that one of its priorities right now as it leaves Russia is to make sure that its 62,000 employees will continue to be compensated until any sale is completed. The company will also ensure that they will be employed with the potential buyer/s.

“McDonald’s restaurants in Ukraine remain closed while the Company continues to pay full salaries for its employees in the country and continues to support local relief efforts led by Ronald McDonald House Charities,” McDonald’s stated in a press release.” Across Europe, the McDonald’s System is supporting Ukrainian refugees through food donations, housing and employment.”