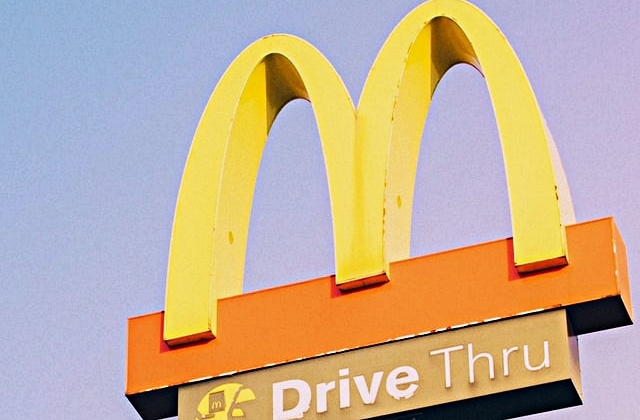 McDonald's and Starbucks have shut down their operations in Russia due to Vladimir Putin's move to invade Ukraine. The companies have left, and copycats have emerged in the country, blatantly duplicating the brands' trademark.

It was reported that a number of trademark applications have been filed with the Russian authorities shortly after McDonald's, Starbucks, and other major restaurant brands have announced their closures in the country. As a result, the companies are faced with trademark infringement issues.

As per Law360, earlier this week, one of those who filed for copyright named Ekaterina Yurievna Petrunina submitted an application to trademark "McDuck" written in Cyrillic. The name is said to be a term that is commonly used in Russia to refer to McDonald's.

The same entity is also trying to patent the "Starbucks" written in the Latin alphabet. Prior to these two trademark filings, Russian Field-Logistic LLC submitted its trademark application for "Uncle Vanya" restaurant, but the problem is that its logo is clearly McDonald's turned sideways. It also used the same red and yellow iconic colors of the world-renowned burger joint.

The filings came rushing in after Russia announced it will not be enforcing intellectual property rules on companies from "unfriendly countries" and have already left. The country is calling the nations that have imposed sanctions for its invasion of Ukraine "unfriendly." As a result, big brands such as McDonald's and Starbucks are being copied by local firms, and these have also applied for trademarks of logos and brands that are clearly copied.

Since the Chicago-based fast-food giant shuttered its nearly 850 stores in Russia last week amid the war in Ukraine, fears have circulated that Russian parties might try to infringe on McDonald’s trademark.

The New York Post further reported "Uncle Vanya," a growing burger chain, is apparently looking to grab business that has been left by McDonald's. It has filed a trademark on March 12, and the logo image it presented resembles the American burger joint's logo with the same colors and golden arch that was turned on its side to look like the letter "B." It was said that "B" is a Cyrillic letter that refers to "V" in the Uncle Vanya name.

The trademark applications were brought to the attention of the public this week after Josh Greben, a trademark lawyer of the Gerben Law Firm, posted them on social media. He was said to have found them with help from Ukrainian lawyer Maksym Popov of Mentors Law.

"Trademark squatting has begun in Russia," tweeted Josh Gerben, a prominent intellectual property attorney who was among those who flagged the filing.

Trademark squatting has begun in Russia.

On March 12th, a trademark application was filed for the McDonald's logo with the words "Uncle Vanya."

The Russian State Duma had earlier suggested that Russia would replace all McDonald's with "Uncle Vanya's."