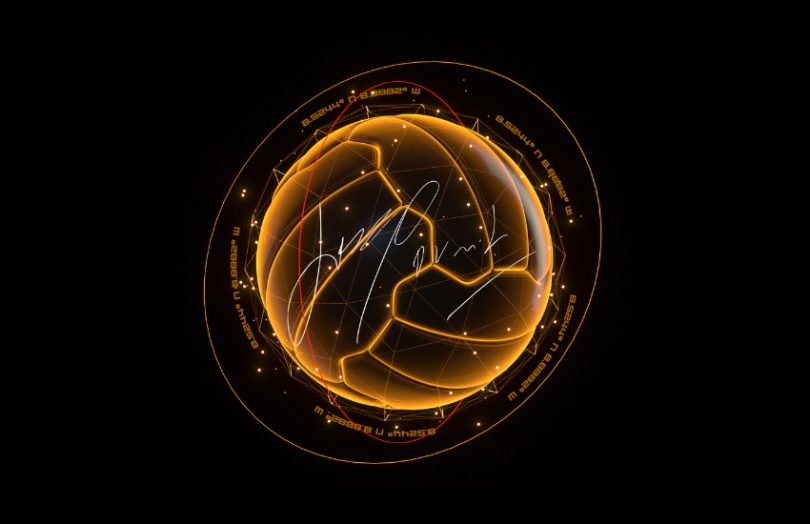 The  NFT would be launched in partnership with the renowned football coach and Mastercard global ambassador José Mourinho.

Mastercard will randomly award its first non-fungible token (NFT) to a Mastercard cardholder who joins the UK sweepstake.

The NFT would be launched in partnership with the renowned football coach and Mastercard global ambassador José Mourinho.

Mastercard’s NFT is being used as a reward for being a cardholder, just like vacation trips, tickets to exclusive events, and cars.

There is still an aspect of exclusivity since only one NFT will be awarded. It also motivates consumers to get involved as there are no additional financial commitments.

Through Mastercard’s NFT project, cardholders can easily get involved with no background knowledge.

The addition of José Mourinho, an iconic sports figure, is likely to further promote the campaign’s success.