MacBook Pro 2019 release date: Apple could send out invitations for the Mac event as early as Oct. 10 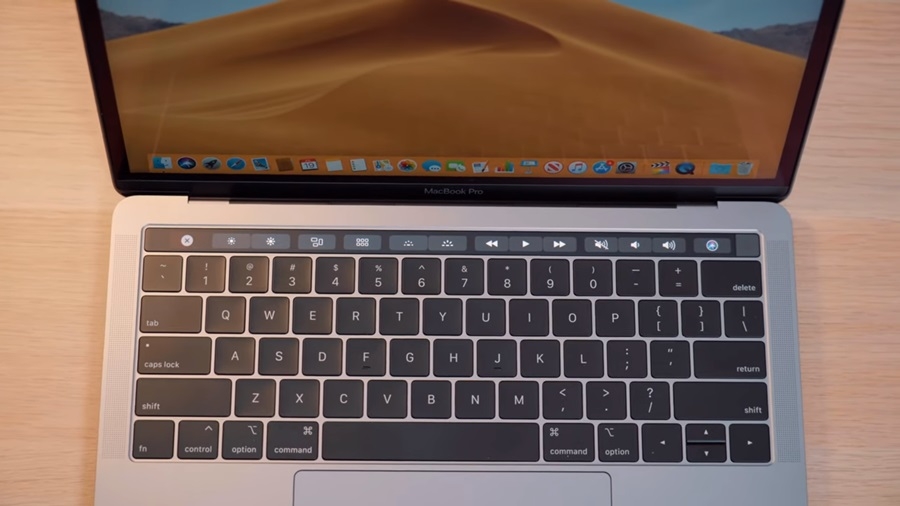 Photo via Screenshot of MacRumors/Youtube

The new MacBook Pro 2019 is expected to arrive next month since Apple has been pretty consistent at releasing Mac-related products in October. Indeed, barring 2015 and 2017, the Cupertino-based company has been churning out new iterations for the lineup in the past eight years.

Add the fact that the Catalina OS is also arriving in October and the highly-rumored 16-inch MacBook Pro 2019 is pretty much confirmed at this point. So when can we expect an official announcement from the tech giant?

First, let’s look at the pattern that Apple has been following in the past. All the previous events were either held mid or late October; all of them landing on a Tuesday or Thursday. That gives the upcoming MacBook Pro 2019 a possible release date of Oct. 22, 24, 29, and 31, Digital Trends reported.

Second, Apple sent out invitations for its September event two weeks before it launched the iPhone 11 and Apple Watch 5. Going by the aforementioned dates, the earliest we can hope for a new MacBook Pro 2019 confirmation is on Oct. 10, three weeks away as of this writing.

MacBook Pro 2019 and the rumors surrounding it

With regards to its improvements, there have been three major rumors that have proliferated on the web. The first one, and arguably the most discussed, is that the 16-inch MacBook Pro 2019 will have a new keyboard. If the claims are to be believed, the new iteration will supposedly leave behind the controversial butterfly keyboard and will settle for the scissor-switch variant that is reportedly more durable.

The problem is with Apple maintaining its silence regarding the device, we won’t know for sure until the MacBook Pro 2019 is unveiled next month. If this doesn’t pan out, this could prove disastrous for the device given that a lot of people are wary about the butterfly keyboard after years of complaints from numerous users.

MacBook Pro 2019 could be paired with the upcoming Catalina OS

Another rumor claims that the screen of the MacBook Pro 2019 will be upped from 15 inches to 16 inches, making it the largest entry that the company is offering after it left behind the 17-inch variant in 2012. However, the 15-inch and 16-inch model will be similar in size. Their only difference is that the latter will have fewer bezels, allowing Apple to use up that remaining free screen real estate.

Lastly, the MacBook Pro 2019 will apparently be outfitted with the upcoming Catalina OS that offers a host of new advantages, Business Insider reported. Among them is the Side Car feature that can pair the device with iPads to act as a second screen. Another is the voice control feature that will make the experience smoother, particularly for those with severe physical disabilities. Of course, there are still a few more that are being thrown around the web, but these three are the biggest among them, and it would be interesting to see if Apple delivers on all of them.