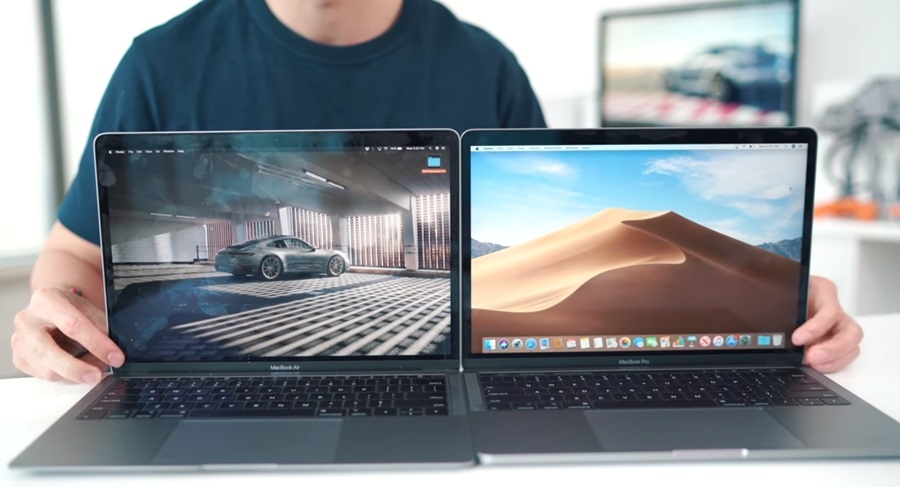 Photo via Screenshot of Karl Conrad/Youtube

The highly rumored MacBook Pro 2019 16-inch model was a no-show during Apple’s iPhone 11 launch event, disappointing those who have been eagerly waiting for the new iteration. However, the device’s absence isn’t surprising since the Cupertino-based tech giant isn’t one to put all its eggs in one basket.

Instead, the new MacBook Pro 2019 will likely arrive next month, probably in the last week of October. Apple would usually release Mac-related products during this month similar to what it did last year when it dropped the MacBook Air and MacBook Mini on October 30.

Another evidence that the 16-inch MacBook Pro 2019 will be arriving next month is it neatly coincides with the launching of the Catalina OS, CNET reported. As rumors would have it, the operating system will be outfitted on the device to provide a host of new features to attract potential buyers, particularly creative professionals.

MacBook Pro 2019 will be beneficial for creative professionals

Among the advantages of Catalina is the Side Car feature that can pair the new MacBook Pro 2019 with an iPad to act as a second screen. The OS will also support third-party software like Adobe and Affinity Photo, enabling artists to hop from their mockup designs on the iPad to polishing them on their MacBook.

A voice control feature is also included in the system that will allow people to interact with their device remotely, lessening the UI friction for users, especially those who may be physically impaired. The iTunes app will also be replaced by the Apple Music, Apple Podcasts, and Apple TV, neatly categorizing all three for easier access.

Screen-wise, the 16-inch MacBook Pro 2019 will be Apple’s biggest entry to date having discontinued the 17-inch model seven years ago. But it’s important to remember that the overall size of the device will be similar to the 15-inch variant. The only difference is that the upcoming entry will have fewer bezels on the screen, allowing Apple to outfit it with an edge-to-edge display.

The company will supposedly get rid of the butterfly keyboard that’s been the subject of controversy for years, MacRumors reported. In exchange, the new scissor variant will apparently replace the faulty keyboard as it’s reportedly sturdier and far more reliable in the long run. The problem here is that Apple isn’t confirming this upgrade, so the switch isn’t set in stone just yet, which could be bad news for the MacBook Pro 2019. In any case, we’ll be hearing about the device in a few weeks anyway so all these speculations will soon be put to rest.