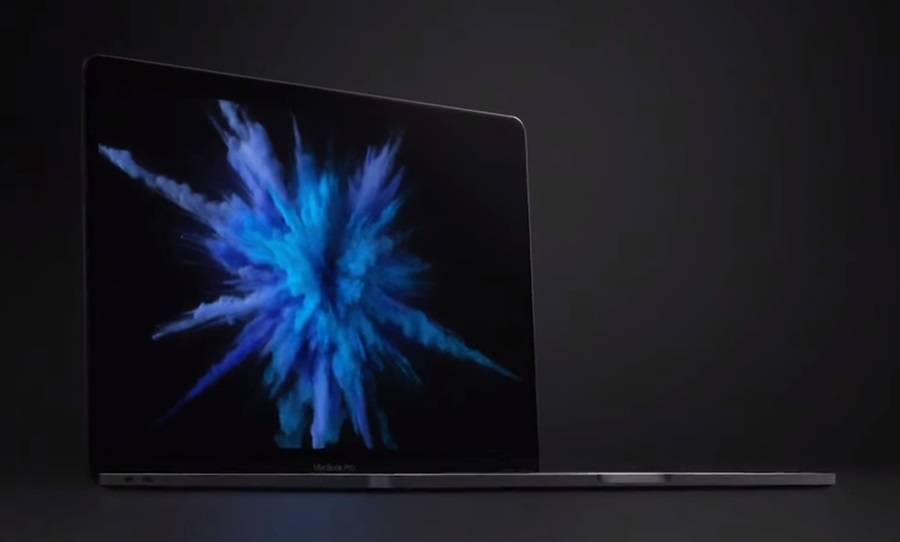 The new MacBook Pro 2019 16-inch model is rumored to come out this month or in October. The new iteration will bring in new features and designs to users, and will supposedly be taking advantage of Apple’s new operating system.

The operating system in question is the Catalina OS that’s been revealed back in June. If true, then the new MacBook Pro 2019 will be able to utilize the Sidecar feature, allowing it to use iPads as a secondary screen.

With Apple announcing that they’re aiming to market the device to professional users, it’s not surprising that they’re going down this route. The Sidecar will work wonders with the MacBook Pro 2019 since it’ll allow creative professionals to design mockups and quickly jump on editing apps to polish what they’ve done.

MacBook Pro 2019 will have a voice control feature

The feature has also been made to support third-party developers like Adobe and Affinity Photo, making it more beneficial for artists. Add the fact that MacBook Pro 2019 will have a bigger display with a resolution of 2880 x 1800 and its appeal grows further, Business Insider reported.

Apart from this, Catalina also offers a voice control feature that allows users to control the device without physical contact. The feature is aimed at people who may be incapable of using input devices. The only problem that the new MacBook Pro 2019 has is its keyboard.

It’s been widely reported this year that Apple is finally moving on from the butterfly keyboard that has been one of the major issues plaguing the Cupertino-based tech giant. In lieu of the controversial keyboard, the scissor variant will supposedly be outfitted on the MacBook Pro 2019 16-inch model that is sturdier and far more reliable in the long run.

However, Bloomberg released a report last week, and it made no mention of the butterfly keyboard’s removal. This could spell trouble for the new MacBook Pro 2019 as users would undoubtedly be deterred if the faulty keyboard is still present in the device. The good news is that Apple has yet to announce anything so there’s still a chance that the scissor keyboard might still make it.