Kate Middleton, Meghan Markle set their differences aside; Prince William’s wife reportedly rushes to the Duchess of Sussex’s side after miscarriage 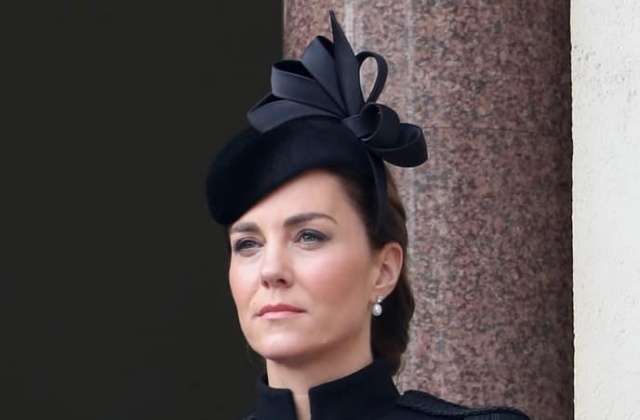 Kate Middleton and Meghan Markle reportedly set aside their differences and got reunited following the latter’s miscarriage in July. Prince William’s wife was said to have reached out first to the Duchess of Sussex after learning she and Prince Harry lost their second baby.

The reconciliation between the duchesses

Based on the report, the tragedy ended Kate Middleton and Meghan’s feud that has been going on for two years now. The former “Suit” actress’ revelation about her miscarriage last week was said to have prompted the Duchess of Cambridge to contact her sister-in-law to show her support.

“Reading Meghan’s words, Kate was overcome with emotion,” the tipster supposedly told New Idea. “She feels it’s time to make contact. Word is she has called Meghan personally to offer her condolences.”

The magazine stated that only a few members of the Royal family were informed about the miscarriage that happened four months ago. It was said that the Queen, Prince Charles and the Cambridges knew about the loss of a royal baby.

“Only Queen Elizabeth, Prince Charles, and their closest staff were informed about it back in July,” the source revealed. “But William was briefed given his level of importance within the family. He and Kate were devastated but they respected Harry and Meghan’s wish to keep it private and maintain the space between them.”

New Idea added that Kate Middleton wants to further mend the fences with Prince Harry and Meghan and she may do this by visiting the couple in the U.S. so she can personally offer her support. Of Course, Prince William may also travel with his wife since he is said to be desperate to see his brother too, so he can comfort him.

Kate was affected by the miscarriage

Although she can’t fly to the U.S. now, it was disclosed that Kate Middleton seemed to have subtly and indirectly shown her support to Meghan Markle when she recently visited a research center in London that helps spread awareness of miscarriage.

Finally, Kate Middleton met some women at the facility and she praised them for being “inspirational. She reportedly told them, “It’s so brave of you all to be able to talk so openly.”.