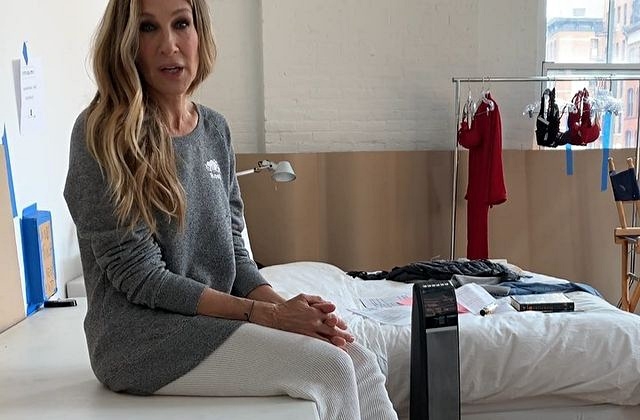 Sarah Jessica Parker is reportedly affected by Covid-19 and just like many others, the negative effect on her was it made her lose money. She is said to be suffering financially now and seriously going broke.

Why Sarah could be going broke

As per Woman’s Day, Sarah Jessica Parker is strapped for cash and currently living a humble life now. It was claimed that she has swapped the luxury life she had before for a simpler one and in fact, she is now selling shoes to earn money that she badly needed.

The magazine stated that the “Sex and the City” star could be frequently seen assisting customers by helping them slip into the shoes that she has been selling - the SJP collection brand. She is known to own a shop in Manhattan and witnessing her personally serving store customers allegedly made her fans wonder if she is struggling because of the pandemic.

“Sarah says that it’s her passion for her brand that makes her want to hear what customers want and how her shoes feel, her stalled acting career could point to financial woes,” the source told the magazine.

Sarah Jessica Parker is out of work these days because her “Divorce” drama has been cancelled just after three seasons while the stage play that she stars in with her husband Matthew Broderick was postponed. Her Broadway show is not expected to resume until 2021.

Moreover, the source insisted Sarah is going broke after she and her husband sold the home they had been living in for 20 years. They said that perhaps, the couple really needs some cash so their home was put in the market.

Gossip Cop claimed that this story about Sarah Jessica Parker is not true and called it a bogus report. While it is true that the actress owns and runs her stiletto store in Manhattan, it does not mean that she was frequently seen there assisting the customers because she’s going broke.

The publication pointed out that Woman’s Day tried to twist the story to make it look like the actress is also a victim of the pandemic. The Australian magazine picked up a report from the Daily Mail that shows photos of Sarah Jessica Parker in her store then created a misleading story. Lastly, the actress’ rep directly dismissed the story.