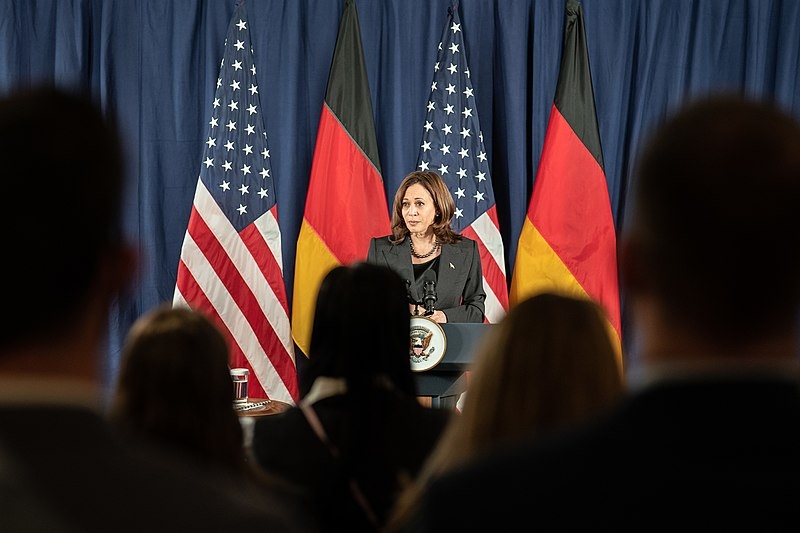 A White House official revealed to CNN that Harris interviewed the three finalists for the Supreme Court nomination. It was not disclosed whether Harris’s interviews with the finalists came before or after another interview with Biden. The revelation is a glimpse of Harris’s role in the selection process, as Biden also said in his introductory remarks last week that he was able to receive advice from her.

Aside from Jackson, South Carolina district judge J. Michelle Childs and California Supreme Court Justice Leondra Kruger were the other two candidates for the nomination.

Harris spoke with each one via a one-on-one video call. The vice president was also part of the consent process as previous reports revealed that Harris spoke with her former colleagues in the Senate from both political parties to discuss the future nominee.

Senate Judiciary Chairman Dick Durbin said that the committee has already started the next steps in Jackson’s confirmation hearing. Senate Majority Leader Chuck Schumer will also meet with Jackson on Wednesday and the rest of the senators within the week ahead of her hearing.

In other related news, the White House announced that Harris would be traveling to Durham, North Carolina, Wednesday. Harris will be accompanied by Labor Secretary Marty Walsh to talk about the administration’s investment in union jobs. This comes as a White House task force announced last week a set of recommendations that would make it easier for federal employees and contractors to unionize.

The report by the task force included 70 proposals, arguing that a decades-long decline in union membership coincided with the top 10 percent earners making more money. The report also said that most Americans have a favorable view of unions and, if given the option, would join one.