Tropicana creates cereal to be mixed specifically with orange juice 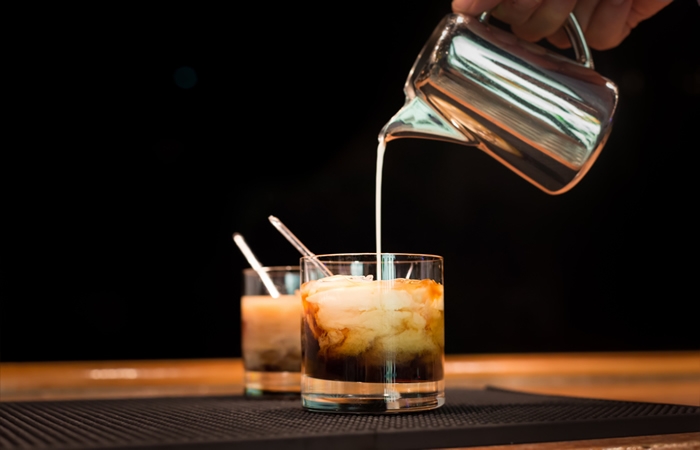 Each menu reflects the characteristics of the café’s baristas.

Customers ordering the coffee cocktails during the promotion period will be offered a food pairing with a Tiramisu made using Kahlua and a chance to participate in the ‘Kahlua Cocktail Class’ under Park.

Other leading cafes such as ‘Coffee and Cigarette’ in Seosomun-dong and ‘BiBiBi Coffee’ in Seongsu-dong will sell Kalua merchandizes specially made to commemorate ‘Coffee Goes Cocktails’ Season 3, as well as Kahlua coffee cocktails, created using the cafe’s unique recipes.