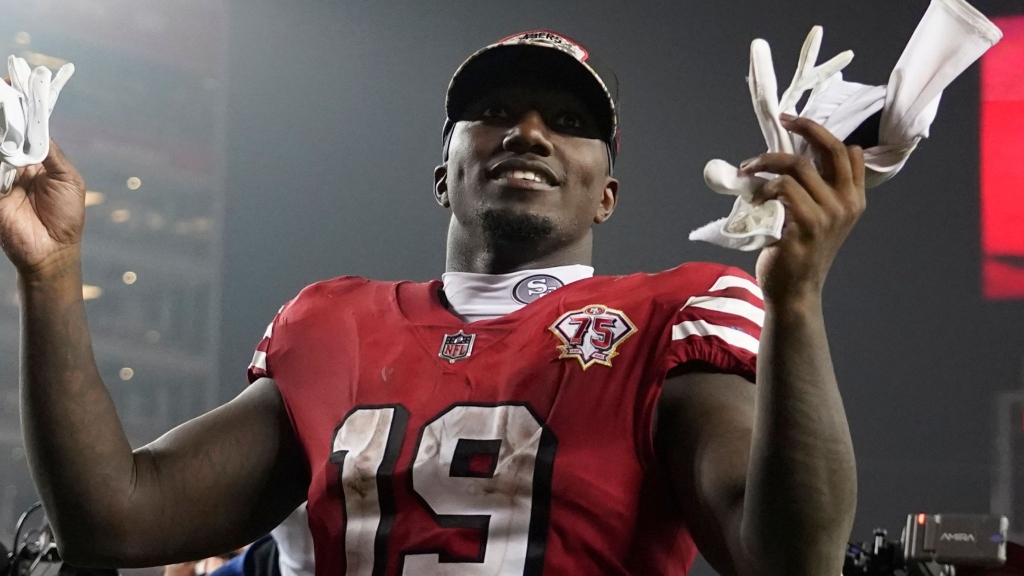 The wide receiver described being a Jordan brand athlete as a dream come true.

He added that he is looking forward to inspiring the young football players and young kids to create greatness in their way.

The Jordan brand has endorsement deals with young NBA stars such as Zion Williamson and Jayson Tatum, and with French soccer giants Paris Saint-Germain.