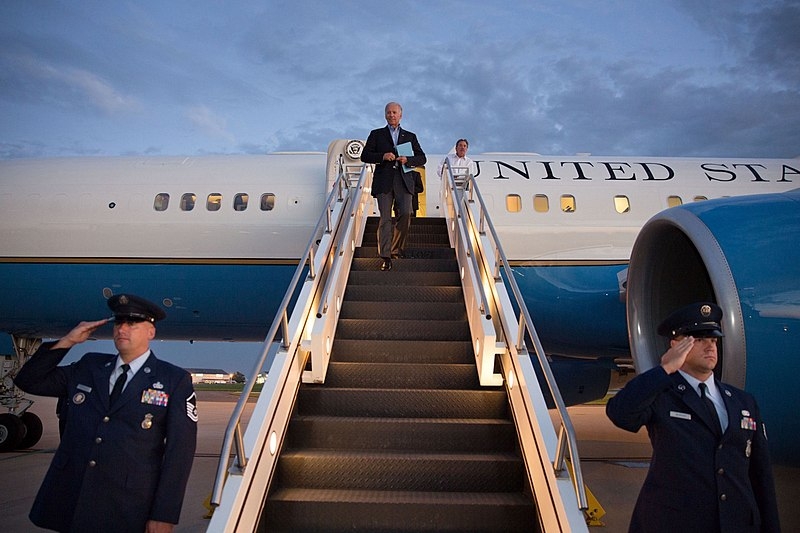 President-elect Joe Biden is already in the midst of preparing for his inauguration on January 20, 2021. However, Biden may have to attend his inauguration wearing a boot following an accident that resulted in him suffering from an injury.

Over the weekend, Biden was revealed to have suffered a fracture in his foot. The president-elect’s injury came as a result of a slip while he was playing with his German Shepherd Major on Saturday. Biden visited an orthopedist Sunday, the scan showing the injury on his right foot. According to the doctor who attended to him, Biden will likely wear a boot for a few weeks. Although the initial x-rays did not show any evidence of injury, a more detailed CT scan showed otherwise as Biden’s doctor revealed that he suffered two tiny fractures on two small bones in the middle of his foot.

Biden’s physician, Kevin O’Connor released a statement of the diagnosis. “It is anticipated that he will likely require a walking boot for several weeks.”

The former vice president was seen leaving the doctor’s office on the way to an imaging center for the scans. Biden was seen limping but was not on crutches or anything to help him walk.

At 78 years old, Biden will become the oldest president to be sworn into office in January and has often dismissed questions regarding his age. However, back in December 2019, Biden released a doctor’s statement on his health saying that the president-elect is healthy and capable of fulfilling the duties of a president.

Meanwhile, Biden has slowly but surely unveiled the people who will become part of his White House staff as well as potential candidates for his Cabinet. Following the announcement of his picks under National Security, Biden has now revealed who will be making up his Economic team as he seeks to rebuild the country’s economy after collapsing from the pandemic.