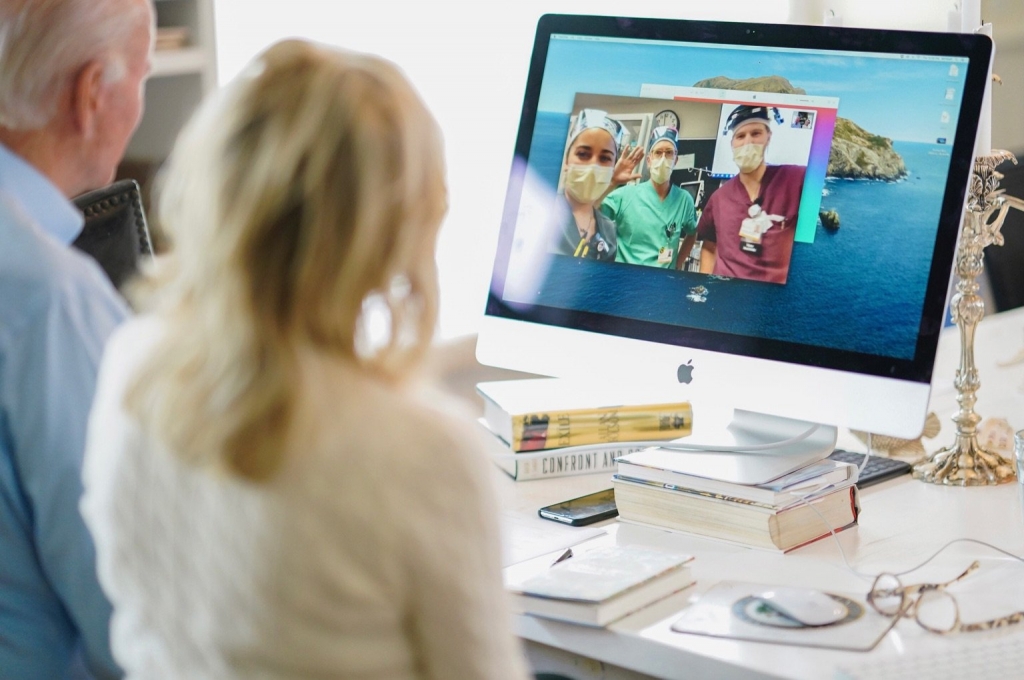 During his campaign trail, president-elect Joe Biden has often touted uniting with his former Democratic rivals, a strategy that helped him win the presidency and the popular vote. As Biden prepares to appoint people to become part of his Cabinet, he has also weighed in on whether there are positions that could be taken up by his former rivals.

Speaking to NBC’s Lester Holt, Biden spoke about whether he would appoint his former rivals Bernie Sanders and Elizabeth Warren to key positions in his Cabinet. The former president revealed that there is a significant representation of the progressive faction of the Democratic party in the Cabinet, but he did not dismiss the possibility. However, Biden suggested that Sanders and Warren are needed in the Senate as there are downsides to appointing a Democratic senator or member of the House. Thus, his two former rivals are better in the Senate to be able to push his agenda especially if the Democrats regain control by January.

Sanders previously floated his interest in the Labor Secretary position. The progressive faction of the Democratic party has also lobbied Warren for Treasury Secretary. The position of treasury Secretary, Biden ultimately assigned to Janet Yellen, who has the support of both moderates and progressives. Other appointments that were announced were Antony Blinken as Secretary of State, Alejandro Mayorkas as Homeland Security Secretary, Avril Haines as Director of National Intelligence, John Kerry as US Climate Envoy, and Linda Thomas-Greenfield as US Ambassador to the United Nations.

Meanwhile, the president-elect and incoming first lady Dr. Jill Biden called in the nurses at Mercy Health Hospital in Muskegon, Michigan, to thank them for their efforts. Their call comes as the hospital’s intensive care unit has been hit with a spike in COVID-19 cases. Apart from thanking them, Biden also asked them what they need at this time, to which the nurses revealed that they are running short on nurses who could tend to the patients in the ICU.