Joe Biden may announce nominations for Federal Reserve this week 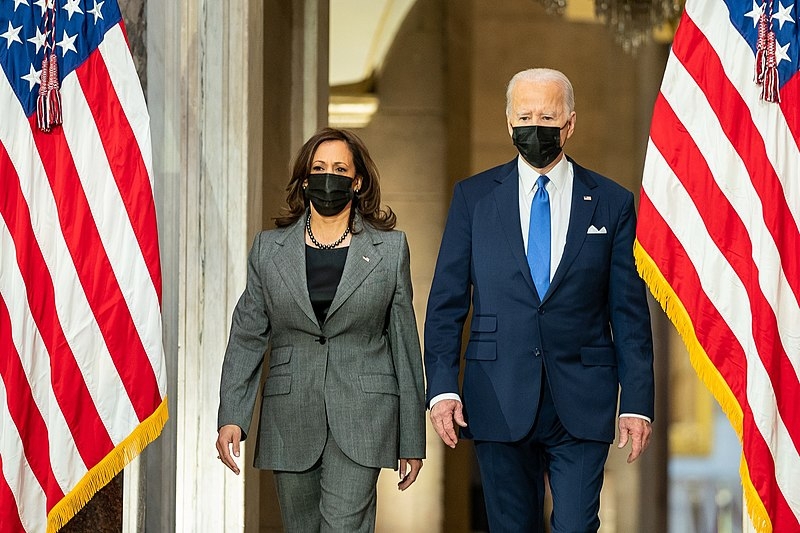 US President Joe Biden is expected to announce his three nominations for the Federal Reserve Board. When Biden will make the announcement, is not clear, but the US leader may announce his nominations as soon as this week.

Biden may announce his nominations for top three Federal Reserve Board posts this week, according to people familiar with the matter. The source told Reuters that Biden has yet to make a final decision on the announcement, and when it might happen has yet to be determined.

The top three candidates for governor roles on the Federal Reserve Board are Lisa Cook, Philip Jefferson, and Sarah Bloom Raskin. Cook, who is an economics professor at Michigan State University, would become the board’s first Black woman governor. Jefferson is another Black economist, serving as vice president for academic affairs and dean of faculty at Davidson College in North Carolina.

The expected nominees would put four women on the seven-member board. Speaking with reporters Tuesday, White House Press Secretary Jen Psaki said that the US leader is prioritizing diversity in his nominations. Back in November, Biden re-nominated Jerome Powell to serve another term as Federal Reserve Chair, and Lael Brainard as vice-chair.

The Senate Banking Committee will take up Powell’s nomination next week on January 11, with a separate confirmation hearing for Brainard. Powell, Brainard, and Raskin have previously been confirmed by the Senate before.

In other related news, Biden delivered remarks from the Capitol this week, marking one year since the January 6 insurrection, where a mob of supporters of former President Donald Trump attempted to derail the certification of Biden’s election victory. Biden also condemned his immediate predecessor in his remarks, calling Trump a threat to democracy.

“For the first time in history, a president had not just lost an election, he tried to prevent a peaceful transfer of power as a violent mob breached the Capitol,” said Biden.

“But they failed. They failed. And on this day of remembrance, we must make sure that such an attack never, never happens again,” said the US leader.