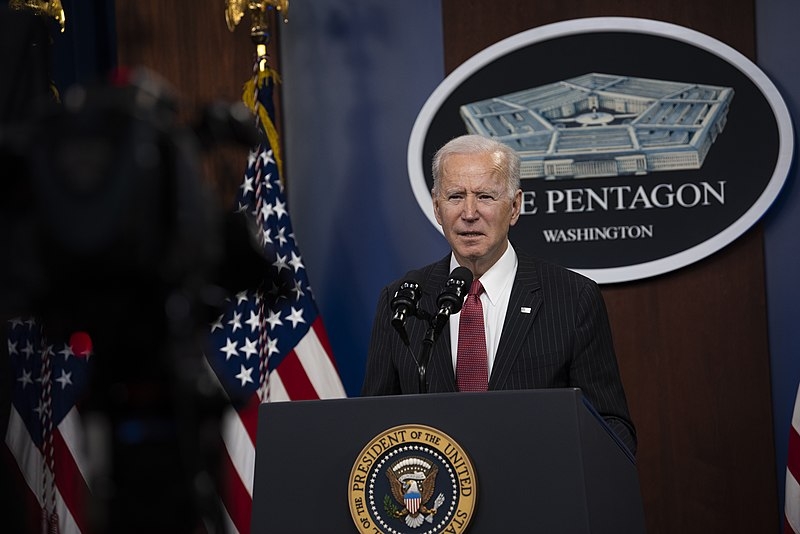 The United States is currently at odds with China over a number of issues, from regional disputes to human rights. In his town hall, Joe Biden said that there will be consequences on China for its human rights abuses.

Biden held a town hall on Tuesday where he answered a wide range of questions. When it came to foreign policy, especially on the policy concerning China and its known abuse of human rights stemming from the country’s treatment of Uyghur Muslims. Biden said that China will face the appropriate repercussions for the human rights abuses it has committed. Biden also cited his phone call with Chinese President Xi Jinping, where he immediately raised those concerns.

“The US must speak up on human rights abuses and that there will be repercussions on China, and (Xi Jinping) knows that,” said Biden. “What I am doing is, making it clear that we, in fact, are going to continue to reassert our role as spokespersons for human rights at the UN and other agencies that have an impact on their attitude.”

Biden steered away from delving too much into the administration’s policy towards China due to the lack of time. However, the president noted that China’s efforts in becoming the world leader are futile due to the fact that the Communist nation still engages in practices that are in contrast to basic human rights. Biden added that this would make it hard for China to gain the trust of other nations in its efforts to really be called the world leader.

It is not just China that Biden appears to have to worry about, but Iran as well. Biden has previously stated that the US would rejoin the nuclear agreement as long as Iran ceases in its enrichment of uranium but at the same time has called for the economic sanctions to remain. Iran’s Supreme Leader Ayatollah Khamenei challenged Biden again recently, demanding that the US take action on the nuclear agreement, not just talk.

Tehran has now set a deadline for Biden to lift the sanctions, giving the US President next week to do so. If not, Iran would move another step forward in breaching the agreement by foregoing short-notice inspections by the UN’s nuclear watchdog.