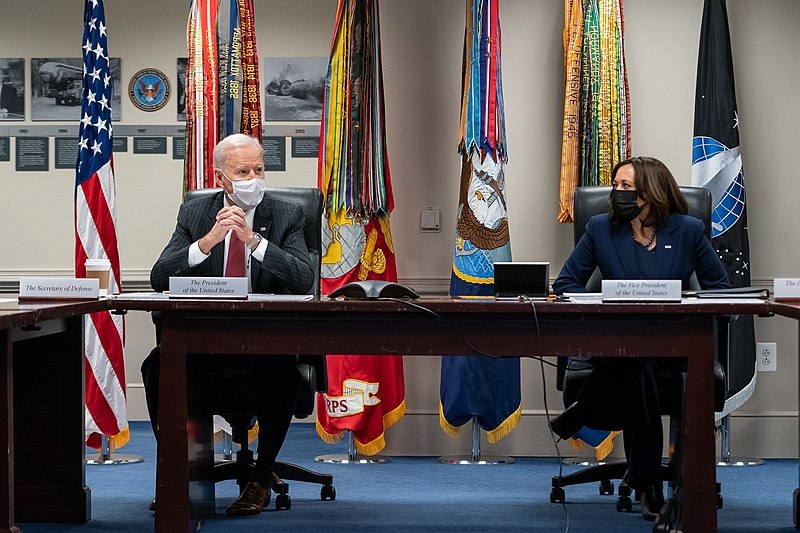 Biden made a brief address on Wednesday, announcing his approval of an executive order that would have the US impose sanctions on Myanmar’s military leaders, following the coup that was done. The targets of those sanctions would be revealed this week, however, the sanctions also apply to the business interests of the leaders that directed the coup and their close family members.

Biden noted that the government will be carrying out measures to prevent the military generals to gain access to the $1 billion in Burmese government funds that are held in the US. The president noted that despite withholding access from the generals, the US will still support the needs of the Burmese people, Burma being the other name of Myanmar. Biden also called on the military junta to release detained protesters as well as leaders Aung San Sung Kyi and Win Mynt while also standing down from their responses to the protesters.

“The military must relinquish power they’ve seized and demonstrate respect for the will of the people of Burma, as expressed in their November 8 election,” said Biden, who also stressed that the conflict at hand is a bipartisan and international concern. “We’ll be ready to impose additional measures and we’ll continue to work with our international partners to urge other nations to join us in these efforts.”

Biden recently got in touch with Indian Prime Minister Narendra Modi where they reaffirmed the ties between the two countries. Modi tweeted about his phone conversation with Biden this week, their conversation centering on their shared priorities as well as regional issues. Modi also shared that the two leaders expressed their mutual commitment to an “international, rules-based order.”

A White House statement regarding the call also revealed that Biden expressed his desire to protect democratic institutions and norms all over the world, noting that the shared commitment to democratic values being the basis of the US-India relationship.