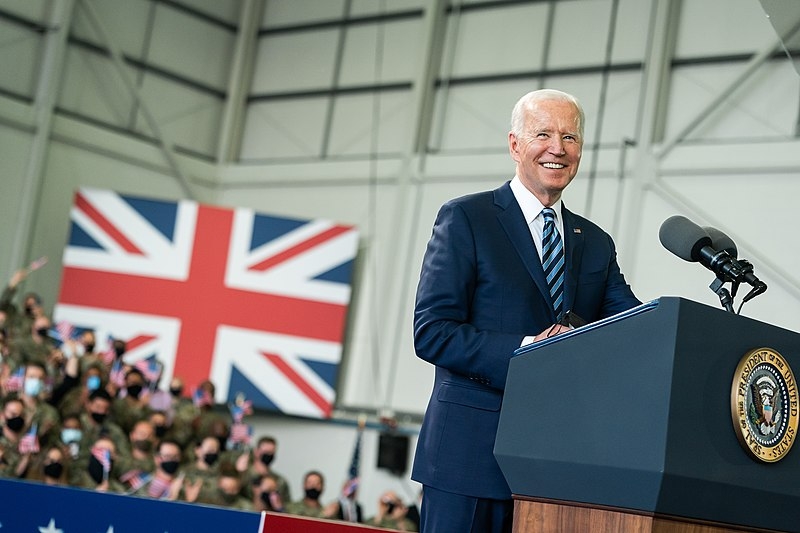 The comedy sketch show “Saturday Night Live” usually has had its cast members portray political figures, including US President Joe Biden throughout the show’s seasons. The show recently opened its 47th season, with its new cast member playing Biden.

On October 2, the 47th season of “Saturday Night Live” started with Owen Wilson as the show’s host, and the cold open featured a message from the president, who is now played by the show’s new cast member James Austin Johnson. Also included in the sketch were other fellow politicians like Democratic Senator Kyrsten Sinema played by Cecily Strong, Sen. Joe Manchin played by Aidy Bryant, Rep. Alexandria Ocasio-Cortez played by Melissa Villaseñor, and Rep. Ilhan Omar played by Ego Nwodim.

Other prominent Democratic politicians were also included in the opening sketch such as former New York Governor Andrew Cuomo played by Pete Davidson, and Senate Majority Leader Chuck Schumer, played by Alex Moffat. Several other celebrities have portrayed Biden over the show’s seasons such as Jim Carrey, John Mulaney, Kevin Nealon, Jason Sudeikis, and Woody Harrelson. Moffat, who is known for his impression of Eric Trump, also played Biden on the show.

In the sketch, Johnson’s Biden is trying to unite Democrats from both ends of the spectrum in order to get the infrastructure bill settled on. However, it fails.

Many netizens who have watched the show’s opening were initially confused as to who was playing Biden, some guessing that Wilson was doing an impression of the US leader. However, there were others who preferred Carrey’s impression of Biden.

Previously, Biden signed a bill that would prevent a government shutdown, following warnings from Treasury Secretary Janet Yellen that the agency would have exhausted its funds by mid-October. The bill, that passed both the House and the Senate would extend funding until December 3. This also comes as Democrats in both chambers scramble to pass both infrastructure bills as soon as possible in the midst of internal rifts among its members.

Both Manchin and Sinema have opposed the $3.5 trillion social safety net that would be passed through reconciliation, leading progressive Democrats to threaten to oppose the bill unless the budget resolution is passed.