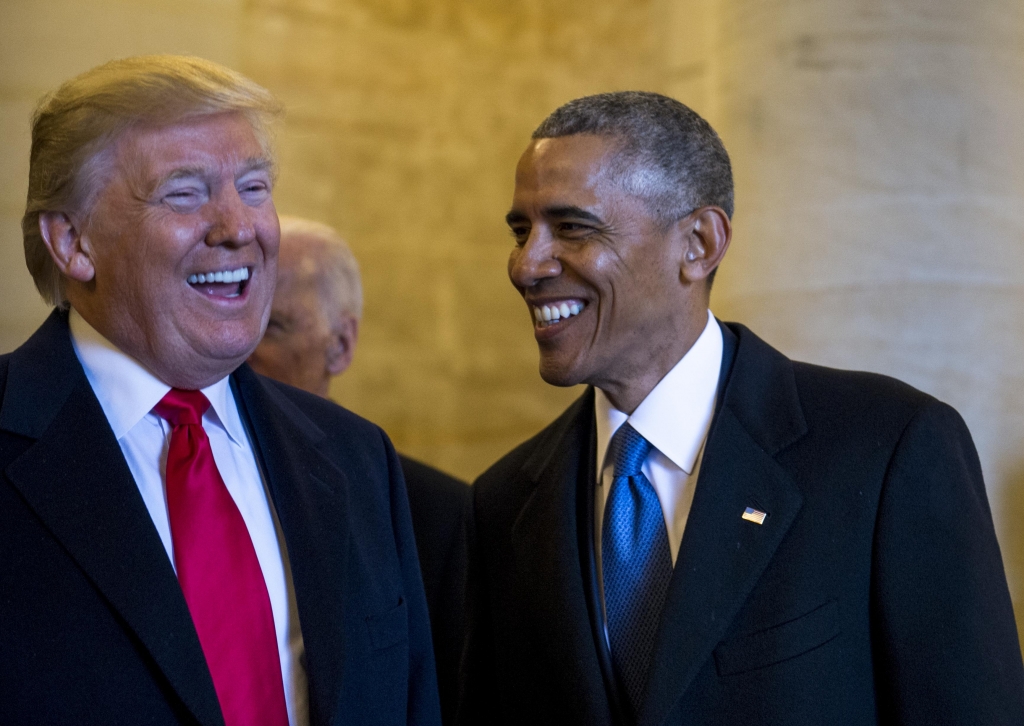 The clip opens with one of the POTUS’s most recent statements about the pandemic dated March 19.

On Jan. 22, the POTUS was quoted as saying that America has the coronavirus under control because it has only affected one person and everything is going to be fine.

On Feb. 2, the president claimed that the United States has pretty much shut down the coronavirus that was coming from China. Five days later, Melania Trump’s husband shared details from his conversation with Chinese President Xi Jinping.

“I just spoke to President Xi last night, and, you know, we’re working on the – the problem, the virus,” he said.

On Feb. 26, Trump said that the people infected with coronavirus will be down to just five. And over the next period of time, there will only be one or two people infected by it.

On March 10, the president assured Americans that they are prepared and that they are doing a great job with it. He once again said that coronavirus will go away and he encouraged everyone to just stay calm.

Towards the end of the clip, Biden’s campaign team reiterated Trump’s recent statement where he said that coronavirus could’ve stopped pretty easily if everybody had known about it.

In the final seconds of Biden’s new campaign, he also included a plea for Americans to consider voting for him in the upcoming elections.