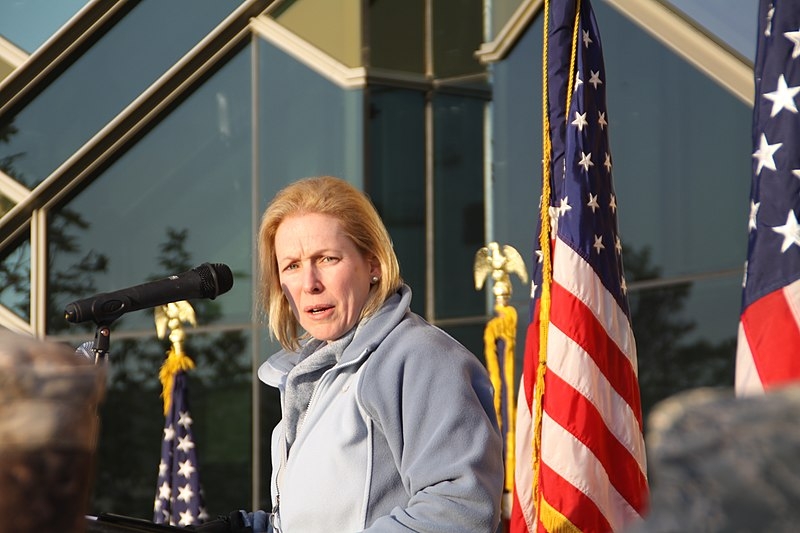 Even in the midst of the coronavirus crisis, former vice president Joe Biden still maintains his strong lead in terms of primaries and public endorsements from former candidates. Recently, another former candidate has publicly voiced their support for Biden, New York Senator Kirsten Gillibrand.

Speaking to The Washington Post, the former presidential candidate voiced her support for Biden. As to why she would be supporting Biden, Gillibrand explained that the former vice president has had the strongest campaign along with how he has responded to the coronavirus crisis. “He’s the absolute best candidate to defeat President Trump, and I think he is the person who has gained the trust and the respect of the American people in a way that no one else has,” said the New York Senator.

Gillibrand also praised Biden’s handling of the coronavirus crisis, which has seen a spike in cases and has disrupted the scheduled electoral proceedings along with the country’s economy. “His ability to sympathize and absorb the fears of the country right now is essential,” said Gillibrand.

She is one of the latest former presidential candidates to endorse Biden following Hawaii Congresswoman Tulsi Gabbard’s announcement that she would be dropping out of the race and endorsing the former vice president. Other candidates who have endorsed Biden are Pete Buttigieg, Amy Klobuchar, and former New York Mayor Mike Bloomberg.

Massachusetts Senator and former presidential candidate Elizabeth Warren has yet to decide who she would be endorsing and has withheld announcing her support for the meantime. Appearing on The View, Warren explained that she is more focused on the coronavirus outbreak in the country as well as giving Vermont Senator and Biden’s rival candidate Bernie Sanders some time to assess his campaign so far.

“Actually, I’ve been focused on this crisis...I think Bernie needs space to decide what he wants to do next, and he should be given space to do that,” said Warren.

Biden has secured wins in many primaries over the past several weeks, beating Sanders by a good margin both there and in pledged delegates. His surge of victories have led many to assume that Biden would become the Democratic nominee that will face Trump in the November elections.