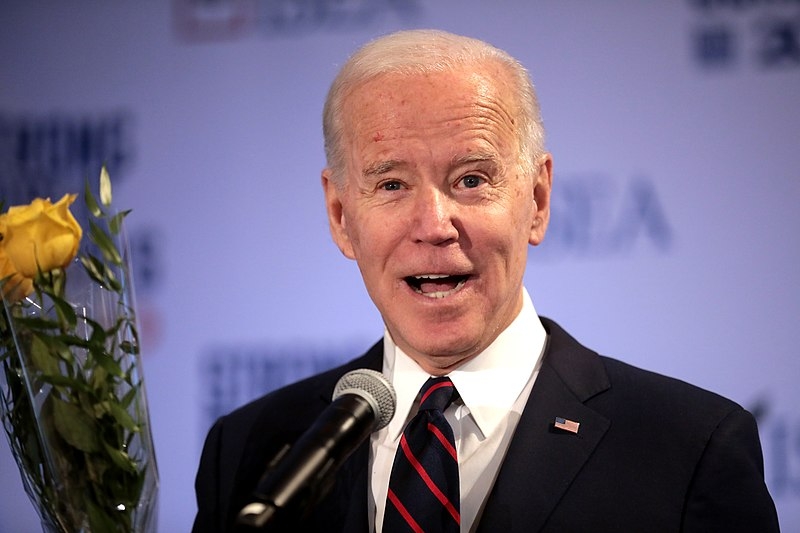 The coronavirus pandemic has opened up the gateway to misleading or upsetting information that can do more harm than good. Former vice president Joe Biden weighed in on the current situation and said that the public should know the truth.

Biden appeared on NBC’s Meet the Press, where host Chuck Todd conducted the interview with the former vice president from their home studios. In the interview, Biden sent a message to both the American people and the Trump administration regarding the pandemic, saying that the American people need to know the truth, the real truth. Todd explained the current chain of misleading information that may have been circulating around on how scientists believe that the social distancing period may become a little more relaxed by June, and how the message has been inconsistent.

“You don’t hear a consistent message nationally. How would you convey that to the American people, basically telling them, another 60 days of home confinement? That’s a lot to ask of the American public,” asked Todd.

Biden then explained what should be done in the face of the possibility, listing down two points. “Look, the American public is really strong and tough. The first thing we should do is listen to the scientists. Secondly, we should tell them the truth. The unvarnished truth. The American people have never shied away from being able to handle the truth. The worst thing you can do is raise false expectations and watch them get dashed. Then they begin to lose confidence in the leadership,” said the former vice president. Biden continued to reiterate his statement of the need to tell the truth later on.

The current presidential candidate is thought of to be the presumptive Democratic nominee for the upcoming elections in November. The Guardian reports that a poll saw the former vice president barely leading against president Donald Trump. The poll saw Biden lead by two percent, 49 percent to 47 percent. The result appeared to be the same back in February, where Biden beat Trump by seven points in the same poll.

The respondents of the poll were revealed to favor Trump in the aspect of economy and Biden in terms of healthcare.